Students from the European School participate in “Sawasdee Thailand!” Project 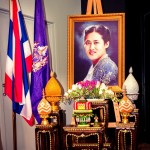 On Tuesday 17 March 2015, from 18.30 hrs. to 22.00 hrs., the Royal Thai Embassy organised the Concert to Celebrate the 60th Birthday Anniversary of HRH Princess Maha Chakri Sirindhorn by Suntaraporn Band at Le Claridge. A reception was held before the concert which was well-attended by 100 guests from the diplomatic corps, representatives of the Belgian government, the European Union and the private sector.

Ambassador Nopadol welcomed guests to the concert by highlighting the accomplishments and work of HRH Princess Maha Chakri Sirindhorn in improving the quality of life for underprivileged children in the provinces especially in healthcare and education, as well as her work in the conservation of natural resources and the environment and preservation of traditional way of life for sustainable development based on the principles of sufficiency economy. To honour HRH Princess Maha Chakri Sirindhorn, the Thai government decided to organize several events nationwide to celebrate Her Royal Highness’ 60th Birthday Anniversary.

On 15 March the Embassy also organized an event with the Thai Community and the Thai temple in Mechelen with a lecture by Dr. Sorajak Kasemsuvan on Her Royal Highness Princess Sirindhorn’s role and work on the concept of philosophy of sufficiency economy promoted by His Majesty King Bhumibol Adulyadej.

The Concert to Celebrate the 60th Birthday Anniversary of HRH Princess Maha Chakri Sirindhorn on 2 April 2015 by Suntaraporn Band was also held in Berlin on 20 March 2015 and in Zurich on 22 March 2015, which helped to further strengthen people-to-people relations and provided an opportunity for Thais and Europeans to enjoy royal compositions by HM King Bhumibol Adulyadej. 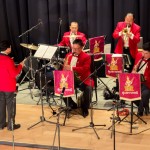 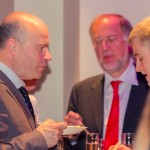 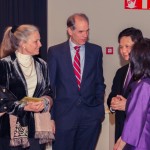 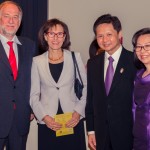 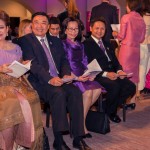 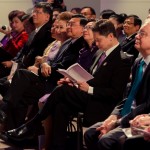 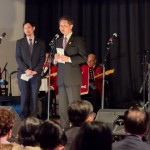 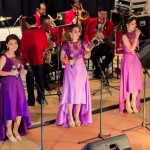 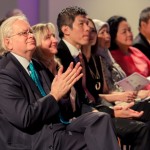 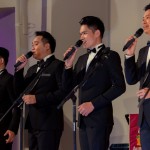 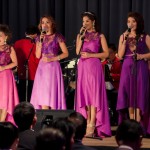 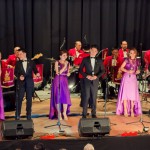 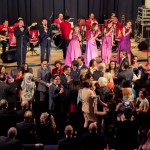 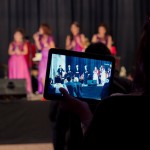 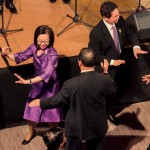 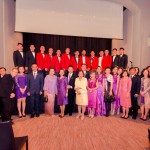 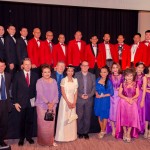