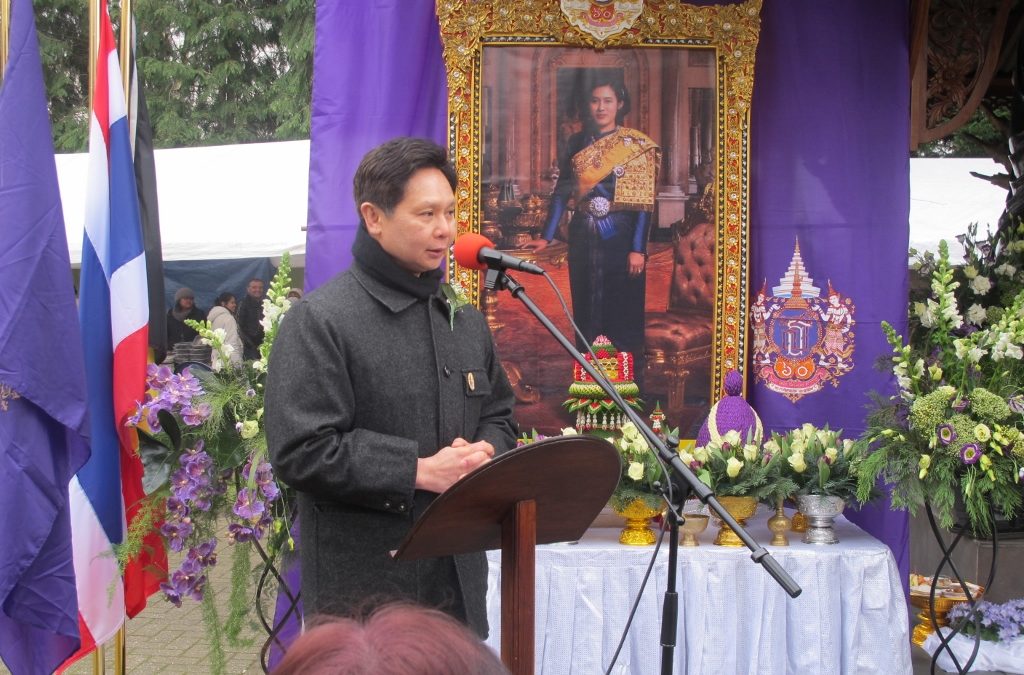 On March 15th, 2015, from 9.30 hrs. to 15.30 hrs., the Royal Thai Embassy, with support from Wat Dhammapateep and in particular Phra Khruvinaithorn Somsak Subhalert, Abbot of Wat Dhammapateep, organised the celebrations on the auspicious occasion of Her Royal Highness Princess Maha Chakri Sirindhorn’s 60th Birthday Anniversary (April 2nd, 2015), at Wat Dhammapateep, Mechelen. Approximately 300 people from the Thai community in Belgium and their families participated in the event.

Ambassador Nopadol Gunavibool presided over the religious ceremony in the morning to give alms to the monks and led a prayer for holy blessings. The religious ceremony was followed by luncheon for the monks and attendees, catered by several Thai restaurants, who volunteered to sponsor the event with catering. During the luncheon, Wat Dhammapateep presented a series of Thai traditional dance performances to entertain the attendees. 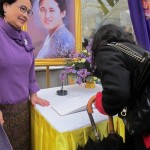 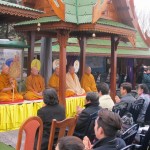 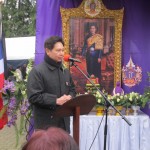 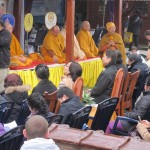 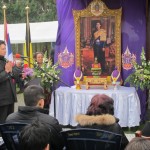 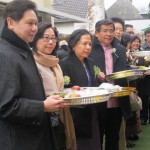 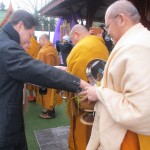 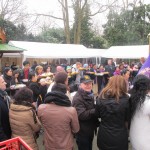 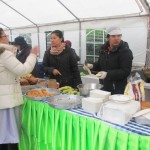 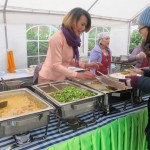 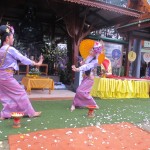 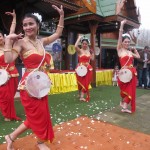 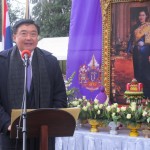 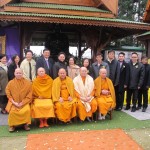