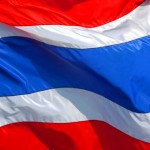 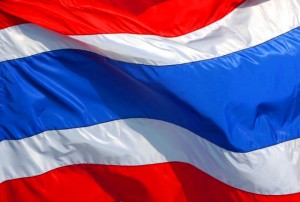 BANGKOK, June 16 (Reuters) – Thailand’s seafood sector and trade associations will unite to fight illegal fishing and human trafficking in an attempt to restore the industry’s reputation tarnished by instances of forced labour and violence, representatives said on Tuesday.

“We want to tell the world that we are very serious in cleaning up the entire seafood supply chain to create sustainability in the fishery industry,” Poj said.

The move came a year after the United States downgraded Thailand to the lowest “Tier 3″ status among the world’s worst centres of human trafficking in June last year.

In April 2015, Thailand, the world’s third-largest seafood exporter, was warned by the European Commission and risks an embargo on its fish exports in October unless it cracks down on illegal fishing.

Thailand has been accused of using small young fish caught by uncertified boats to produce in fish meal to feed farmed prawns, Poj said, adding the group will not buy products from vessels that have child or forced labour, but will use by-products from tuna instead.

The United States and EU are among the top three export markets for Thai fishery products, accounting for half of the total last year.

Thailand’s fishing industry employs more than 300,000 people, many of them illegal migrant workers from neighbouring countries who are often subject to ill-treatment.

In May, Thailand said it had made significant headway in the fight against illegal fishing and deputy prime minister Pridiyathorn Devakula said major weaknesses identified by the European Union had been resolved. At that time, thousands of undocumented fishing vessels had been registered.

Pridiyathorn said at the time Thailand was having difficulty checking historical fishing data. In April Thailand said it may introduce new rules to crack down on illegal fishing practices.