A delegation from the Thailand-Belgium Parliamentarians Friendship Group visited Belgium 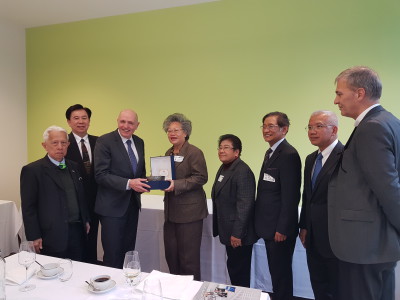 Between 18-22 March 2018, a delegation from the Thailand-Belgium Parliamentarians Friendship Group of the National Legislative Assembly of Thailand (NLA), visited Belgium at the invitation of the Belgian-Thai Bilateral Section of the Belgian Inter-Parliamentary Union (IPU). The delegation was led by Mrs. Bilaibhan Sampatsiri, Chairperson of the group, who was accompanied by 5 members of the NLA.

The visit comes as Thailand and Belgium celebrate their 150th anniversary of friendship, and the meetings provided an opportunity to discuss topics of mutual interest to enhance relations and cooperation between the Thai parliamentarians with their Belgian and European counterparts.

The delegation also visited KU Leuven and the Belgian Constitutional Court, where they learned about the experience of Belgium in academic, especially the R&D area, and the role and importance of the Constitutional Court in Belgium’s democratic system respectively. They also visited Bruges, where they were received by the Hon. Mr. Pol Van Den Driessche, President of the Belgian IPU,

The Belgian-Thai Bilateral Section of the Belgian IPU is expected to pay a reciprocal visit to Thailand later this year. 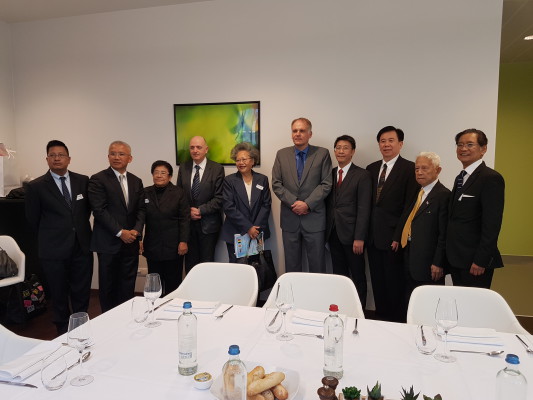 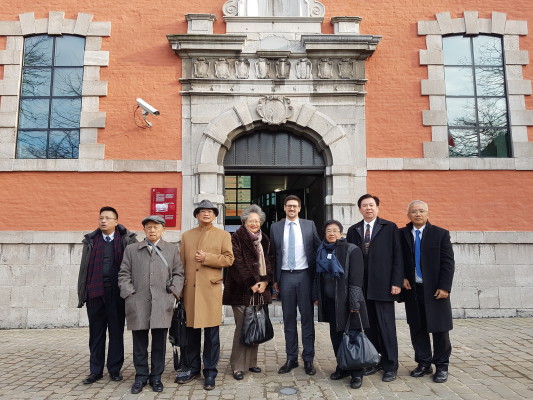 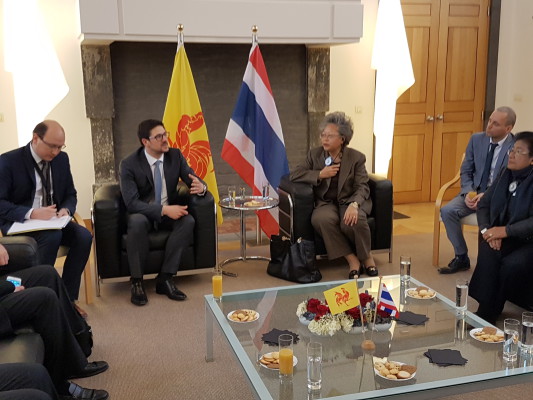 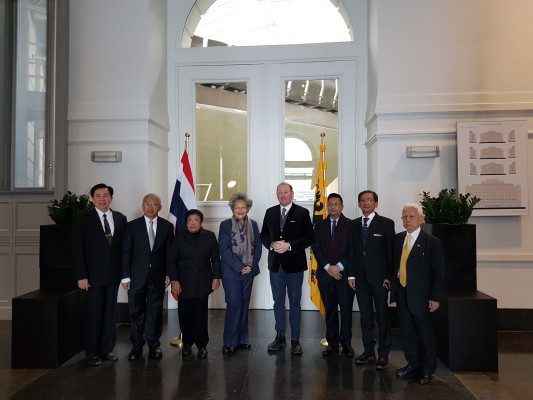 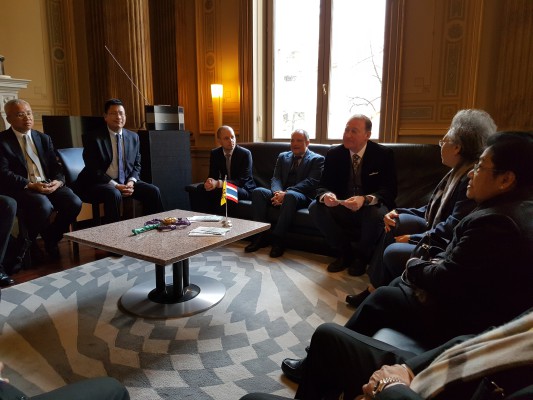 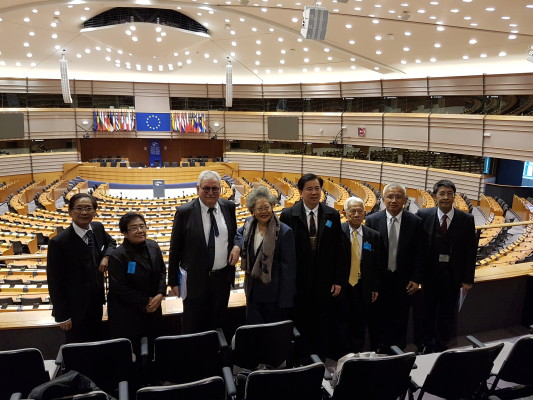 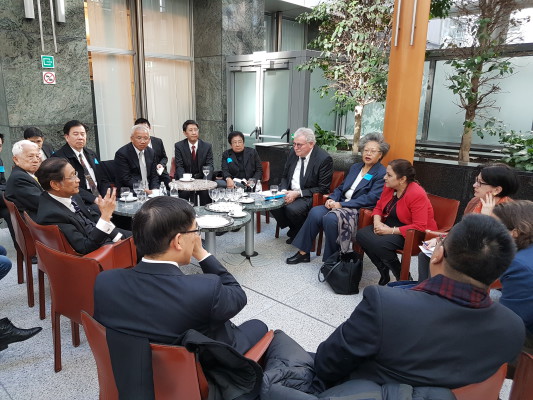 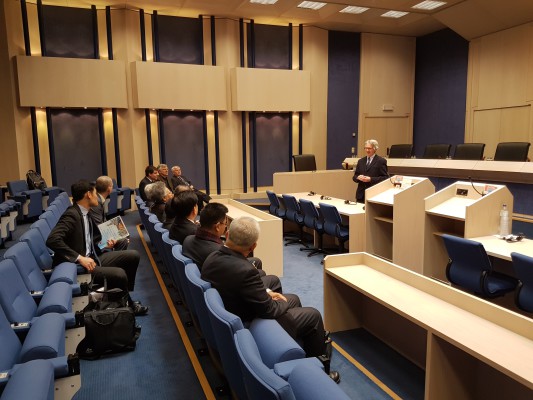 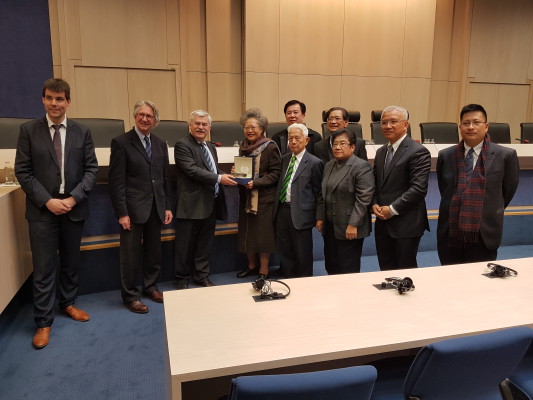 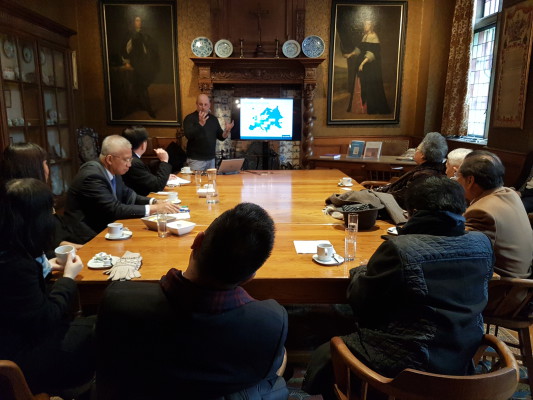 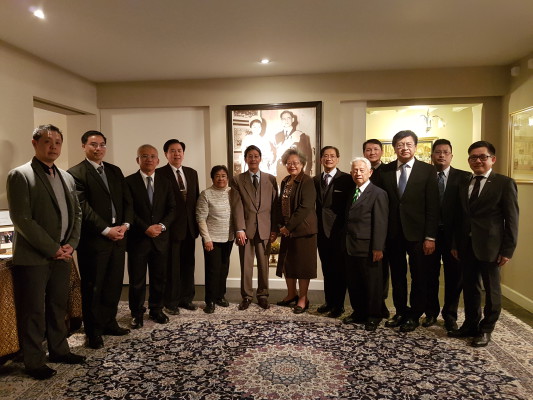