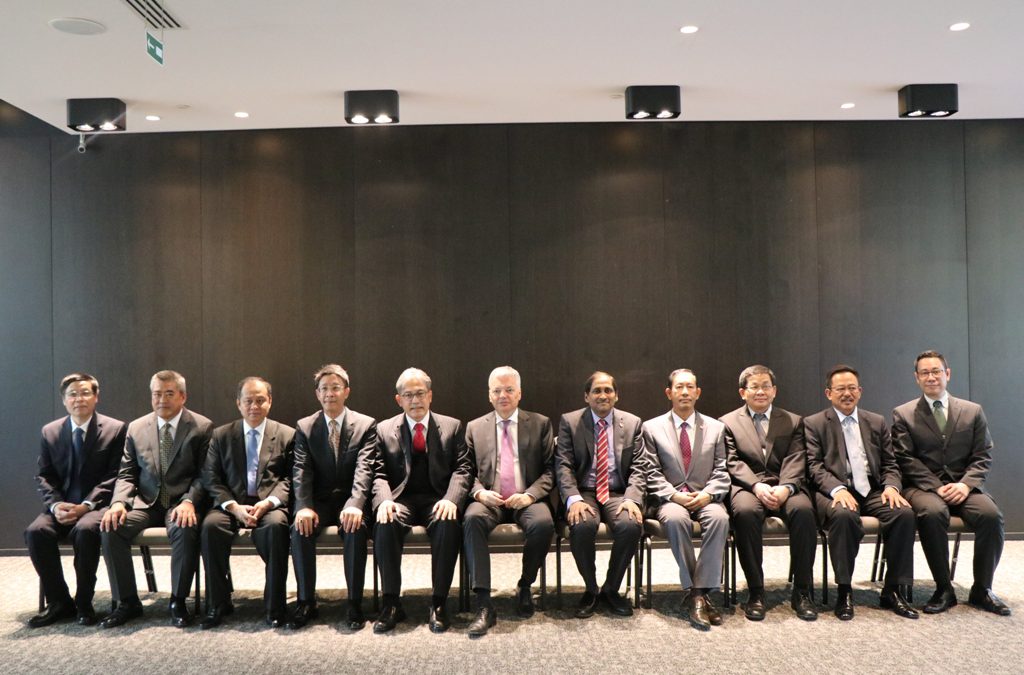 On 7 May 2018, H.E. Mr. Manasvi Srisodapol, Ambassador of Thailand to Belgium, attended the luncheon between Ambassadors of ASEAN countries to Belgium and H.E. Mr. Didier Reynders, Deputy Prime Minister and Minister of Foreign Affairs of Belgium, at The Hotel. The Deputy Prime Minister and Minister of Foreign Affairs of Belgium welcomed the close and cordial relationship between ASEAN-Belgium and ASEAN-EU and Belgium stands ready to work together in all areas with ASEAN. Ambassador of Thailand mentioned about Thailand’s strong relationship with Belgium and that this year marks the 150th Anniversary of the signing of the Treaty of Amity and Commerce between Thailand and Belgium. He also mentioned about the role of Thailand as a ASEAN-EU Dialogue Relations country coordinator which helps strengthen the cooperation between both sides in many areas. 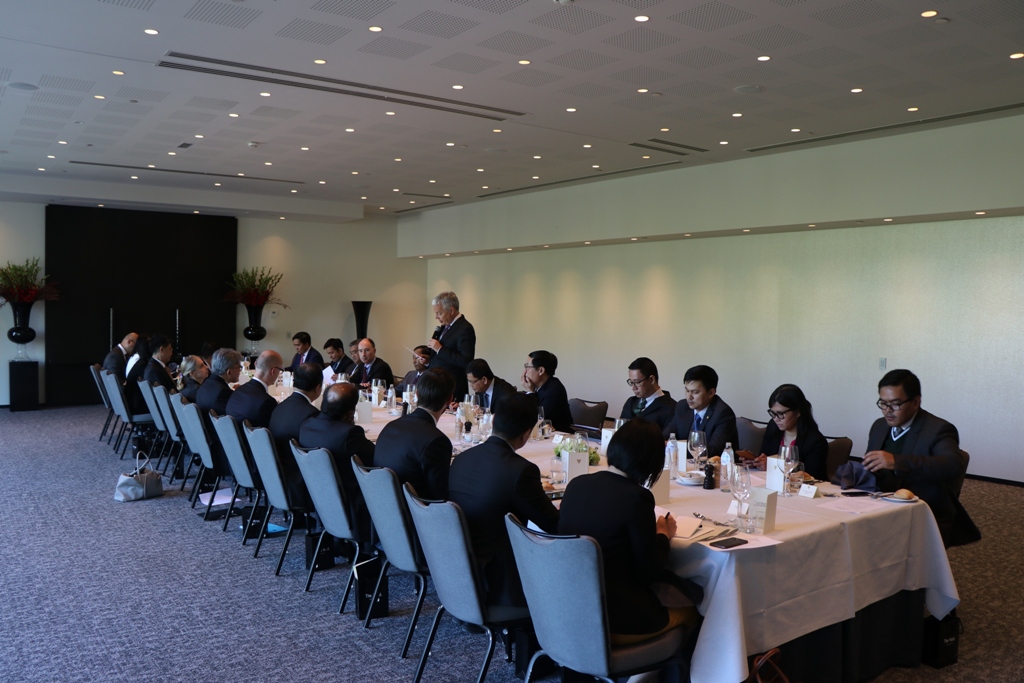 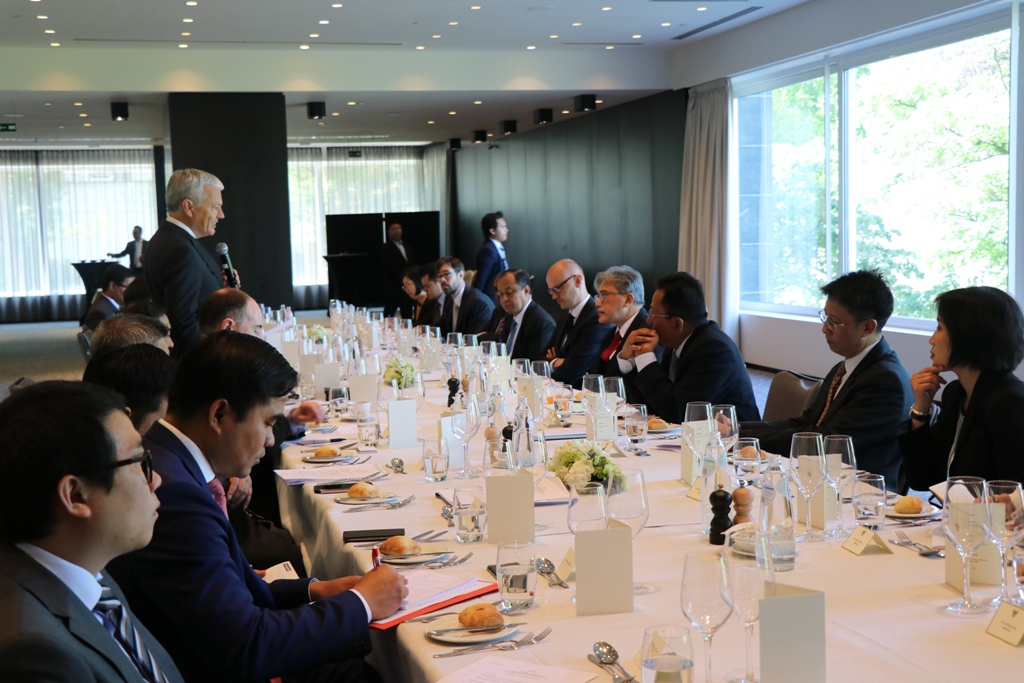 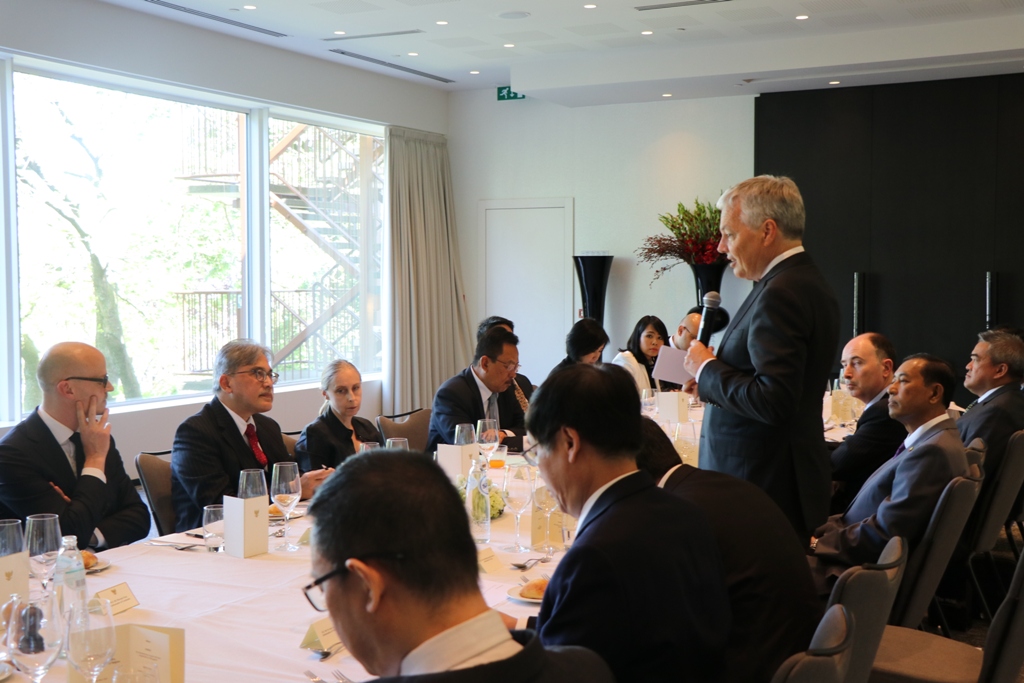 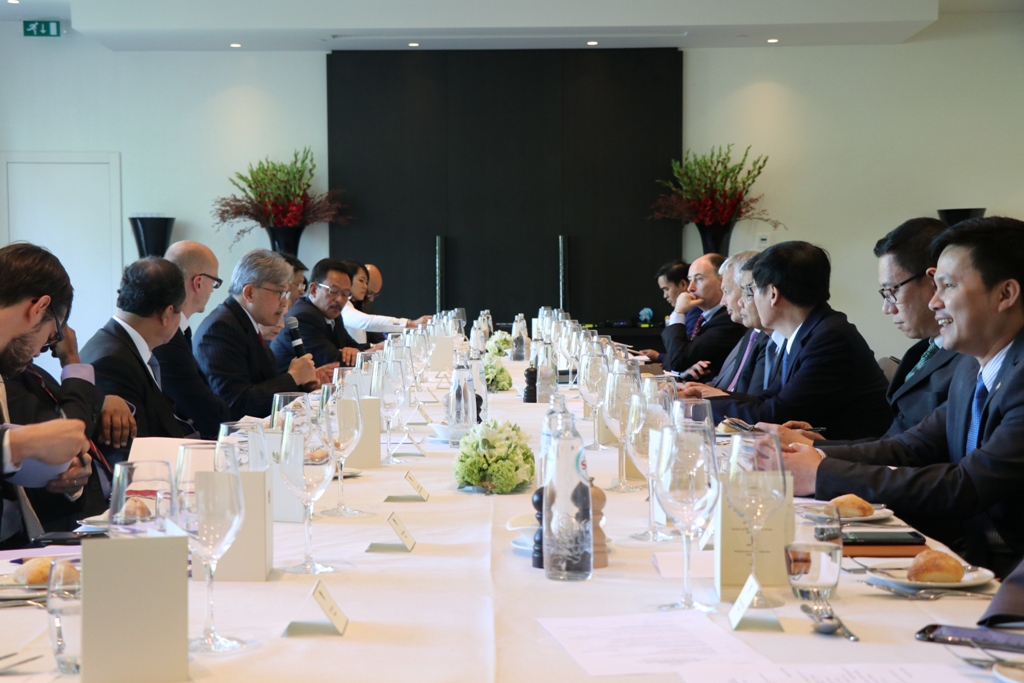 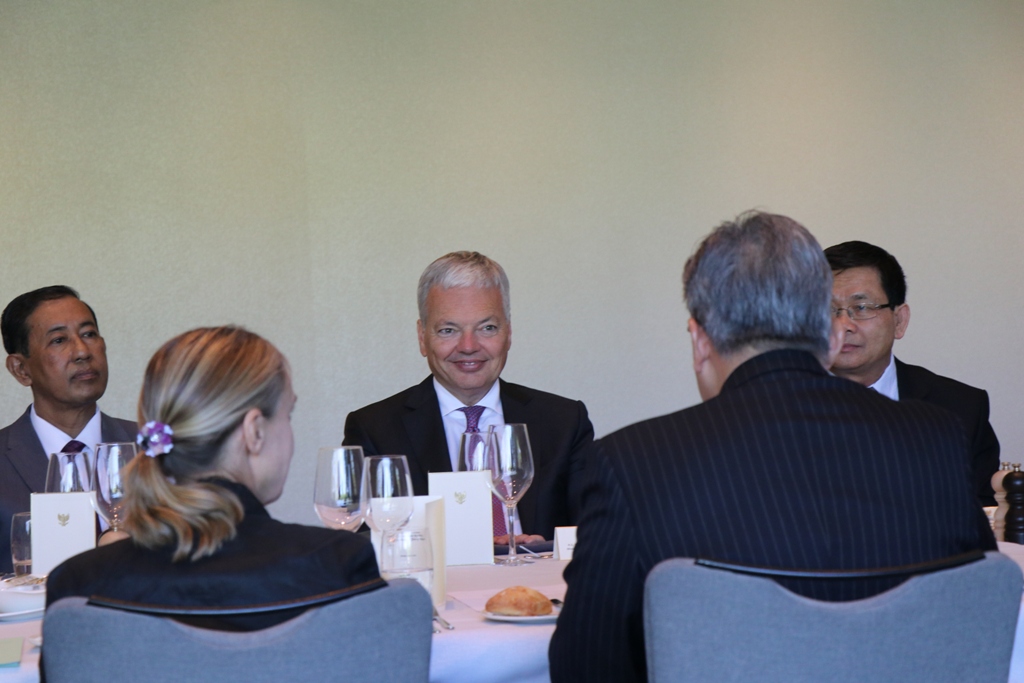 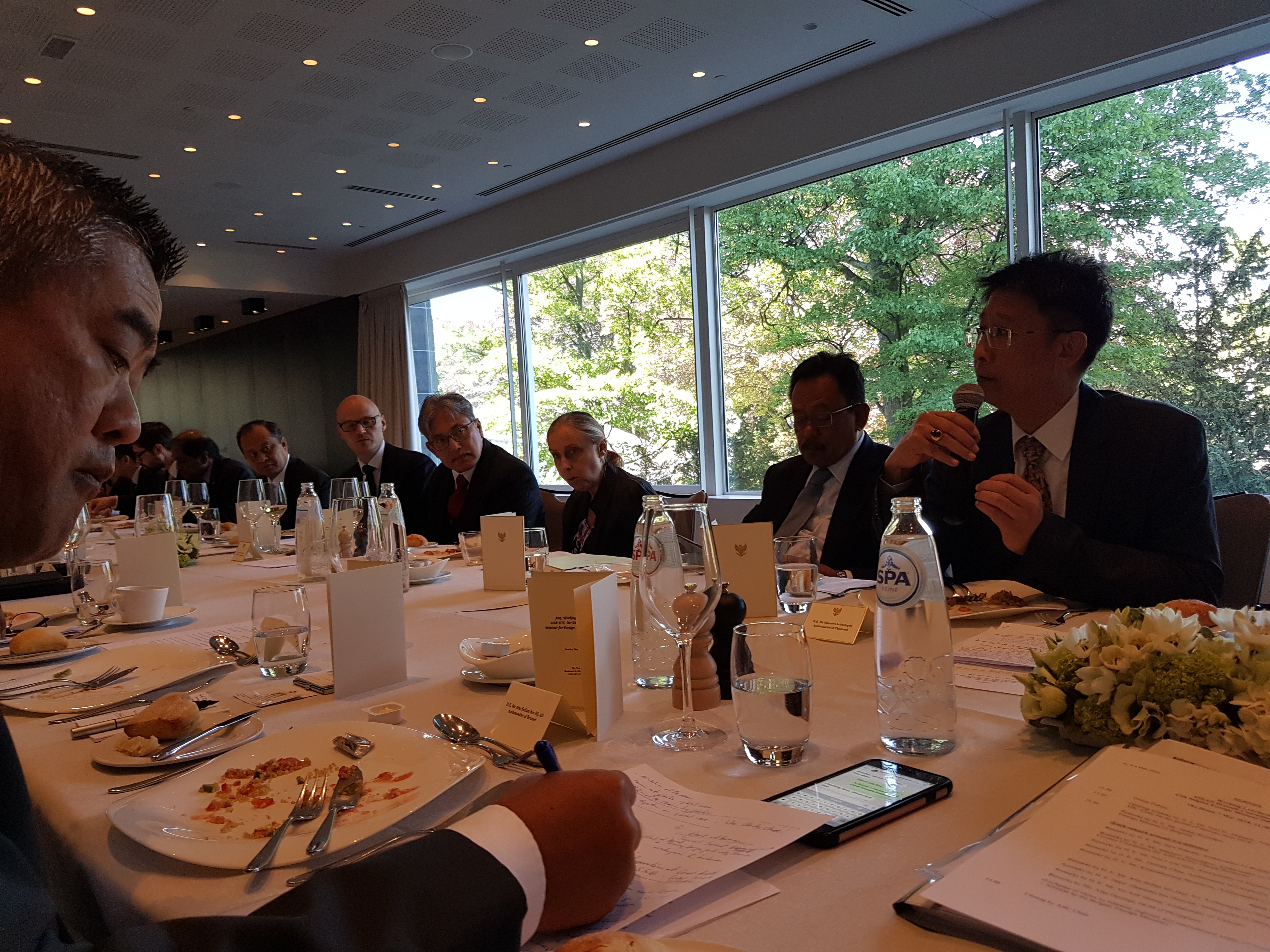