Thailand Becomes Party to Agreements on Peaceful Use of Nuclear Energy

Strong Growth in Exports Contributes to the Thai Economy 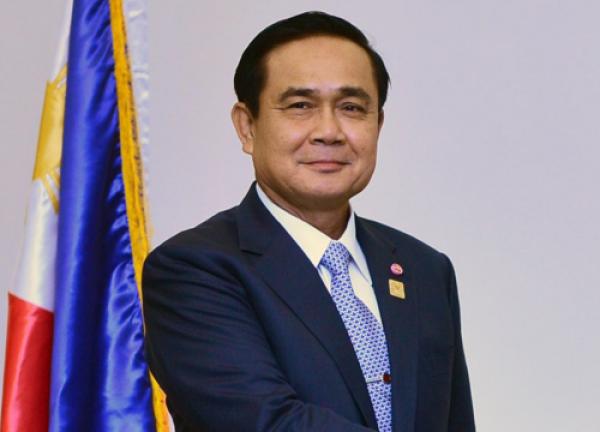 Prime Minister General Prayut Chan-o-cha was pleased with the new ADB report on the 2018 outlook for Thailand, based on the country’s first quarter growth. Thailand was the only country in ASEAN for which ADB raised its forecast for economic growth.

The Prime Minister said that the export sector was one of the major factors contributing to Thailand’s economic growth. In the first quarter of this year, Thai exports expanded by 5 percent. Private sector investment and domestic consumption were also on the rise.

According to the ADB report, developing Asia is seen to maintain growth projections at 6 percent for 2018 and 5.9 percent for 2019. An intensifying trade dispute between mainly the United States and China will not affect the economic outlook for Asia and the Pacific this year or in 2019.

Meanwhile, the Ministry of Commerce’s Trade Policy and Strategy Office stated that Thai exports in June this year expanded by 8.2 percent. The expansion has continued for 16 months now. Thai exports from January to June 2018 amounted to 125.8 billion US dollars, with a growth rate of 11 percent. They represented the highest growth in seven years.

Thai exports continued to expand in all markets, especially the United States, Japan, the European Union, and China. As for the export situation in the second half of this year, it is expected that Thai exports will reach the set target at 8 percent in 2018.

The Office of the National Economic and Social Development Board said that the Thai economy in the first quarter of 2018 expanded by 4.8 percent, accelerating from 4 percent recorded in the previous quarter. It predicted that the Thai economy in 2018 would expand in the range of 4.2 – 4.7 percent, supported by the improvement in the world economy, which would further contribute to Thai exports.

Other supporting factors include the favorable expansion of government consumption and acceleration of public investment, the clearer pace of private investment recovery, and the improvement in the household income conditions.