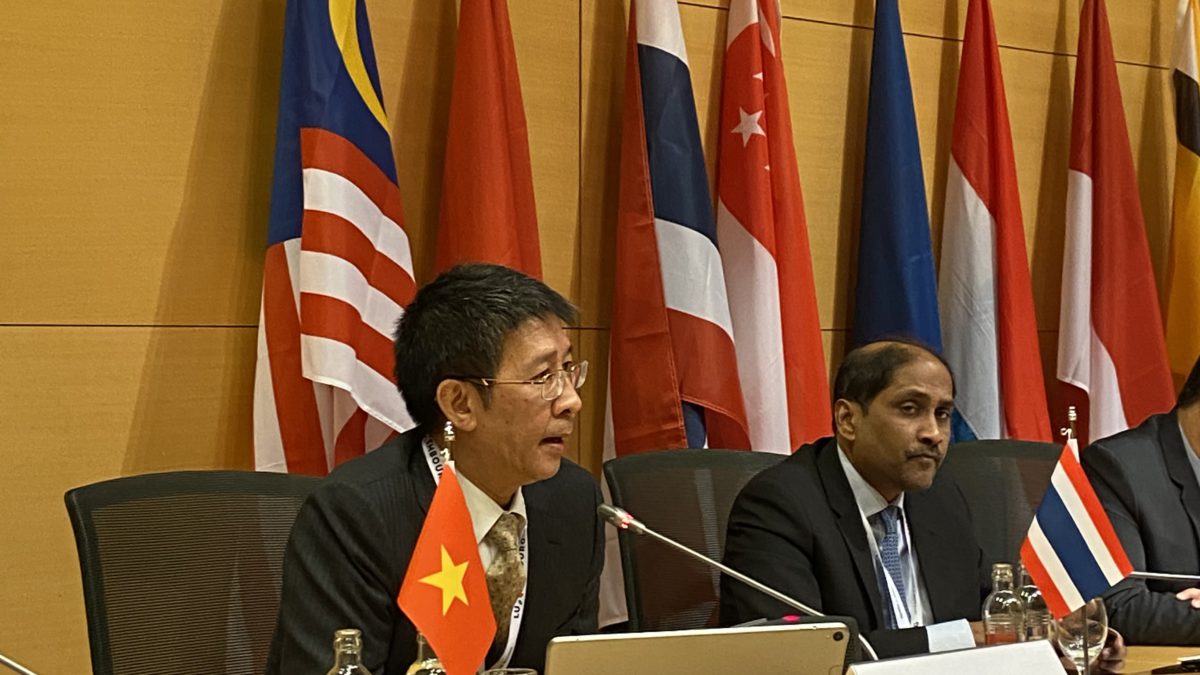 Ambassadors of the ten ASEAN Countries visited Luxembourg for the Second Edition of the “ASEAN Day: Business Opportunities between Luxembourg and ASEAN”. The event was held on Tuesday 3 March 2020 at the Chamber of Commerce of Luxembourg, in partnership with the Luxembourg Ministry for Foreign and European Affairs and the Ministry of the Economy.

During his speech, H.E. Mr. Manasvi Srisodapol, Ambassador of Thailand to Luxembourg, provided an update about Thailand’s democratic progress since last year’s general election and the country’s commitment in maintaining political stability. Regarding economic cooperation, his Excellency Srisodapol highlighted the ongoing discussion between the European Union and Thailand towards the resumption of negotiations on a Free Trade Agreement (FTA).

Representatives of Team Thailand from the Ministry of Commerce, the Ministry of Science and Technology, the Board of Investment, the Department of Customs, and the Tourism Authority of Thailand joined the event to give the participants in-depth information about Thailand in their respective area, including during the one-on-one Business Clinics.

In addition to the ASEAN Day, His Excellency Srisodapol and Team Thailand met with Mr. Claude Marx, Director-General, Commission de Surveillance du Secteur Financier (CSSF) of Luxembourg, as a follow-up to the visit of the delegation of Thailand’s Securities and Exchange Commission in January this year.

The European Union is Thailand’s major trade partner and investor. Trade between Luxembourg and Thailand, although still small in volume, the number is on the upward trend. In 2019, the total value of Luxembourg – Thailand trade was $26.83 million, an increase from $23.80 million in 2018. 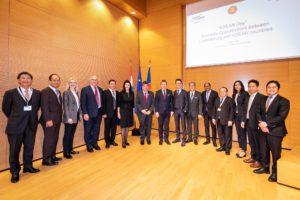 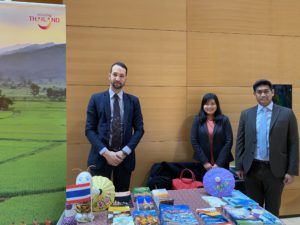 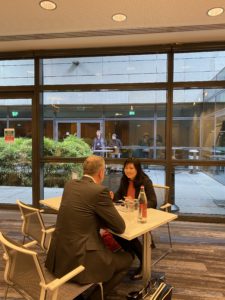 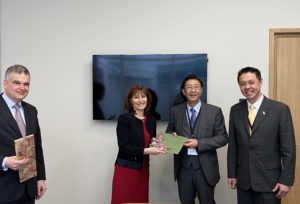