Ambassador of Thailand hosted a diplomatic luncheon for the President of the Belgium-Thai Parliamentary Friendship Group, Ambassadors of Cambodia, Lao PDR, Myanmar, Vietnam and the Executive Coordinator of the European Rail Traffic Management System with the European Commission 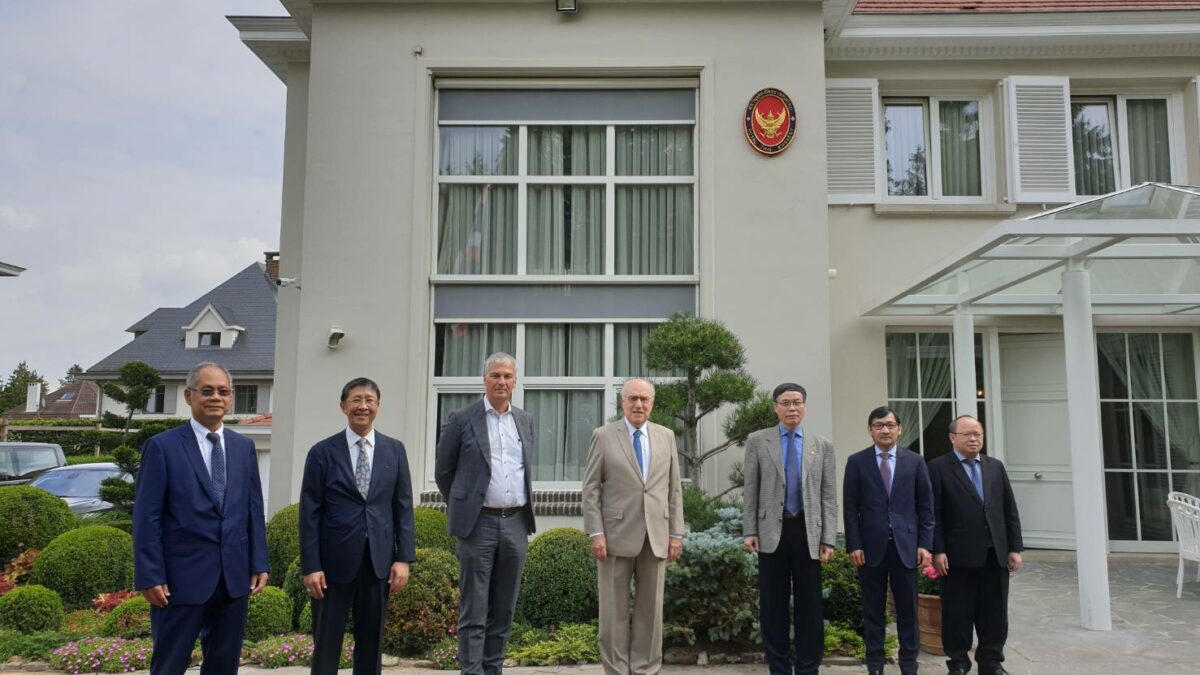 On 24 July 2020, the Ambassador of the Kingdom of Thailand hosted a diplomatic luncheon with the Honourable Senator Andries Gryffroy as guest of honour and Mr. Karel Vinck, Executive Coordinator of the European Rail Traffic Management System (ERTMS) with the European Commission and former CEO of Belgian National Railway Company (SNCB) and former chairman of Community of European Railway and Infrastructure Companies (CER), as guest speaker. The Ambassadors of Cambodia, Laos, Myanmar and Vietnam also attended the said luncheon which provided an opportunity not only to foster relations between the Royal Thai Embassy and the Belgium-Thai Parliamentary Friendship Group but also to discuss issues of mutual interests including relations of Belgium’ parliamentary friendship groups with Thailand’s neighboring countries and possible cooperation between ASEAN and EU to further enhance connectivity in the Southeast Asia region. 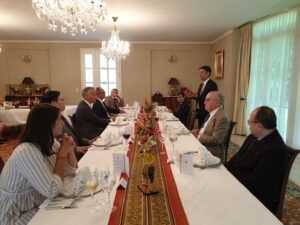 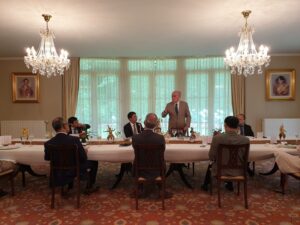