THAILAND: Advancing into the Future

Treatment of monkeys in Thailand 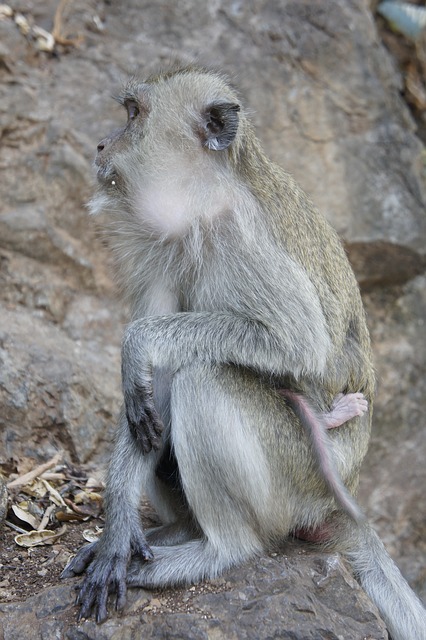 Image by Bruce McLennan from Pixabay

Wildlife conservation and animal welfare is an important issue in Thailand. The Royal Thai Government, NGOs, and private individuals have worked together to improve animal welfare in Thailand by raising public awareness and enacting relevant legislation.

In this connection, Deputy Prime Minister and Minister of Commerce Jurin Laksanawisit chaired a meeting on 8 July 2020 to address this issue. Gist of the meeting as follows:

Thailand’s legislations on animal welfare are as follows:

All above-mentioned offenses are punishable by imprisonment and/or fine.

The use of monkeys as labour should also be understood in the local Thai cultural context. In many parts of southern Thailand, monkeys have traditionally been raised and trained to pick coconuts for the livelihood of villagers, similar to other parts of the world where dogs and falcons are trained to assist in hunting or sport.  And likewise, while the practice of keeping animals for traditional uses do exist in Thailand, they are unconnected with the modern industrial manufacturing process.