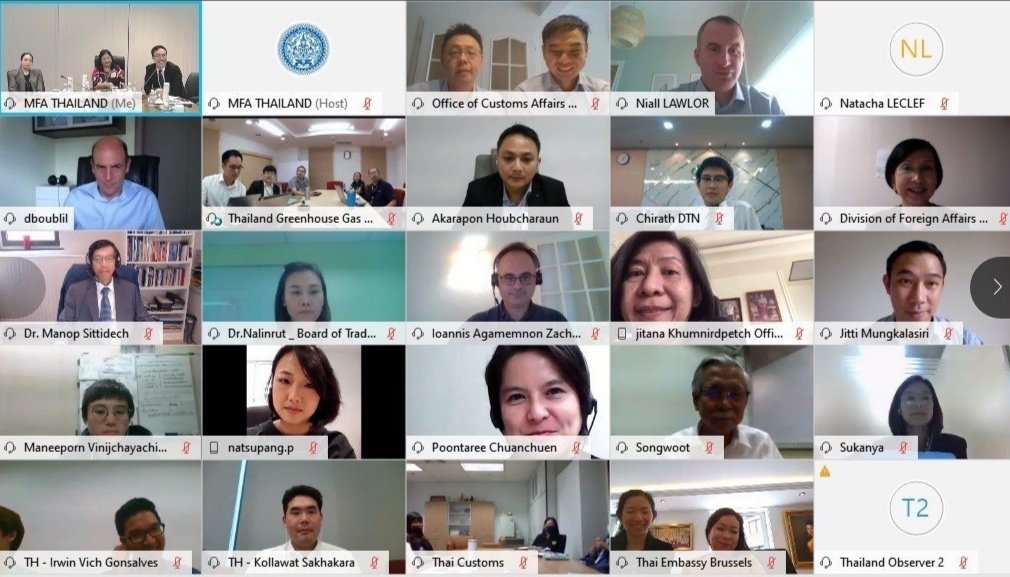 On September 23, 2020, the Royal Thai Embassy in Brussels together with the Department of European Affairs, Ministry of Foreign Affairs organized a teleconference between Thai and European Union officials to exchange views on the possible Carbon Border Adjustment Mechanism (CBAM) of the European Union. The objective of the meeting is to strengthen the readiness of Thai stakeholders for the European Green Deal, which was introduced earlier this year. The new strategy sets the EU’s climate policy for the next 4 years with an ambitious target to achieve a climate-neutral EU by 2050. CBAM is an initiative under the European Green Deal, which aims to impose a carbon price on certain imported products, in the same way as it is charged on European goods. The European Union is considering several options of instrument such as a carbon tax, an extension of the EU Emissions Trading System, among others.

The teleconference brought together over 60 participants from both sides. In addition to discussing the CBAM, the Thai side also informed the EU about Thailand’s climate action. The Embassy expresses its appreciation to representatives of DG TAXUD, DG TRADE, and DG CLIMA for their valuable contribution. 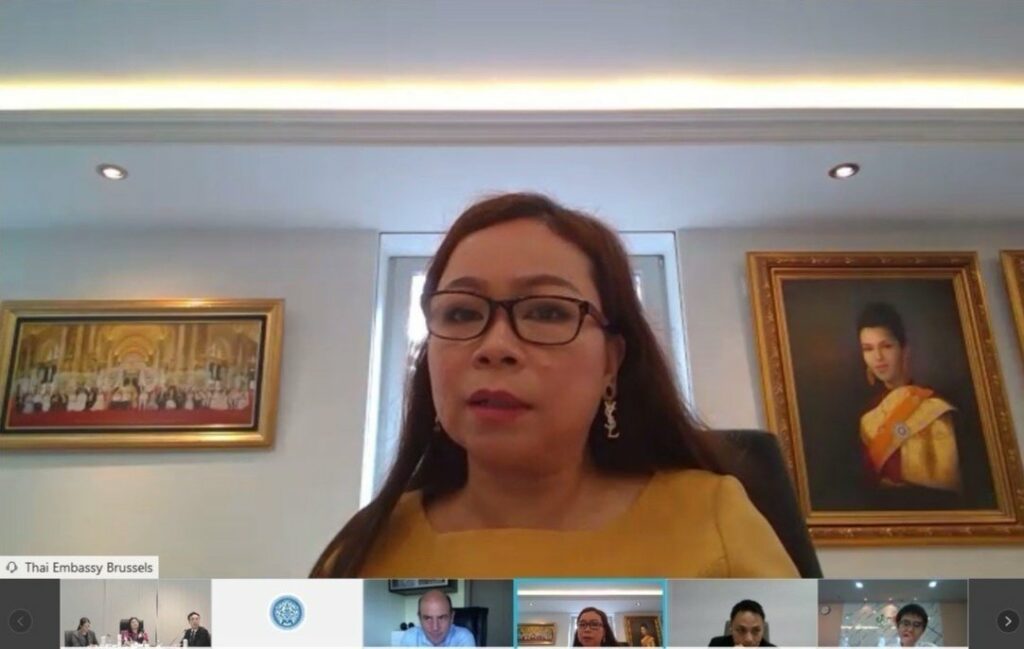 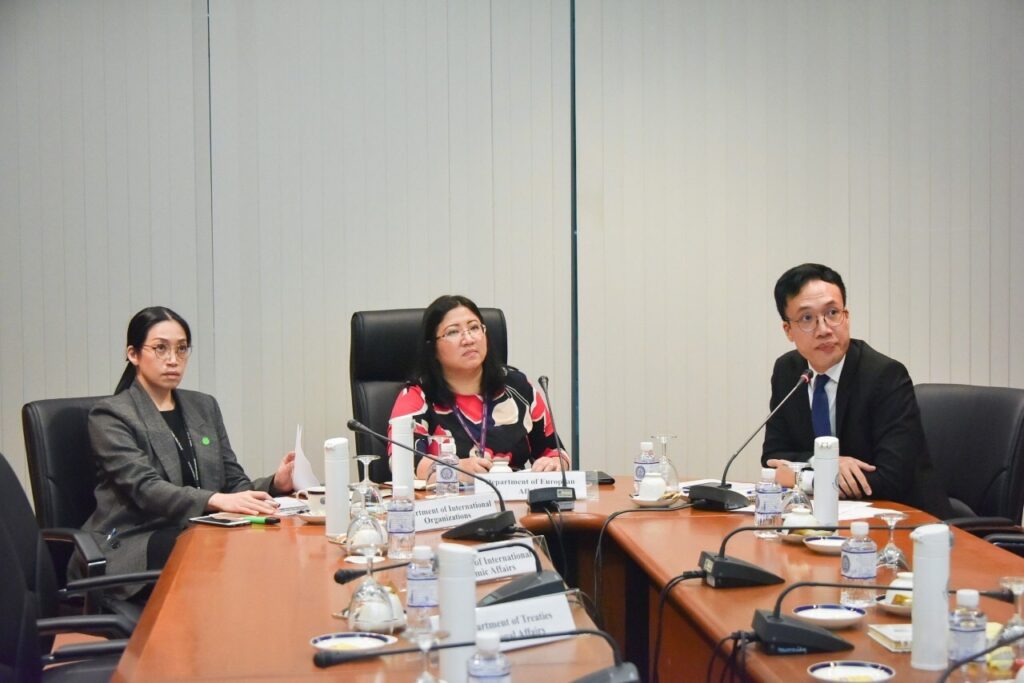