How Thailand turned the tide on COVID-19 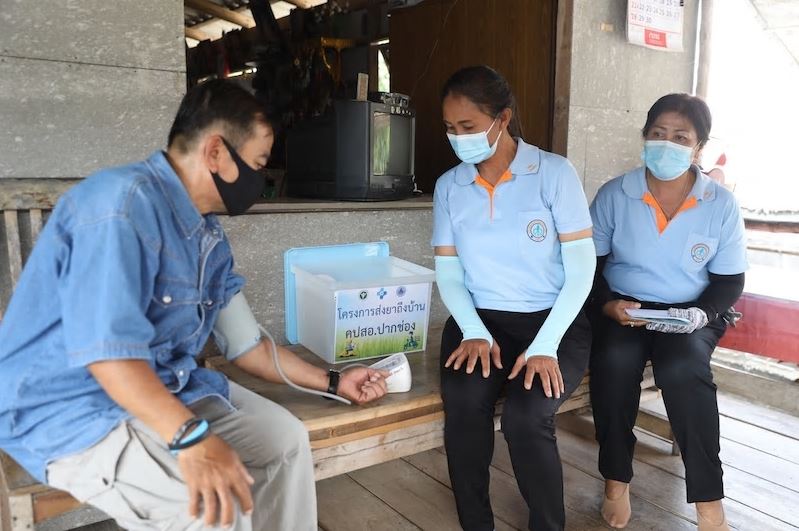 The fear was palpable. The predictions were dire. In early January, Thailand detected the first case outside China of a new, highly transmissible and deadly coronavirus (COVID-19) with no known cure. The Kingdom is a favorite destination for Chinese tourists: nearly 11 million visited in 2019, and in January 2020 alone, over 7,000 arrived from Wuhan, the epicenter of the outbreak. Public health professionals diagnosed Thailand as a country poised for disaster.

That disaster never happened. Today, the World Health Organization (WHO), the United Nations and global health experts are praising Thailand for preventing COVID-19 from becoming an epidemic. Since January, the Kingdom of over 69 million people has recorded fewer than 3,600 infections, 59 deaths, and just one locally transmitted case in over 100 days. Journalists, economists and analysts have been advancing theories about how Thailand succeeded in stopping the virus. Some credited lockdowns and border closures. Others point to widespread mask-wearing. More than one wondered if it could just be luck.

Luck is always welcome, but Thailand’s effective response is built on a more solid foundation.  The Kingdom “is reaping the benefits of 40 years of health system strengthening,” WHO Director-General Tedros Adhanom said in a recent speech. Thailand’s public health system, cited by the U.N. as a model for developing countries, has been central to preventing the spread of COVID-19. But the Kingdom’s approach is even more holistic. It is a whole-of-society effort in which everyone from the upper echelons to village volunteers are playing important parts.

“I call it the Bang Rajan spirit,” says Dr. Tanarak Plipat of the Department of Disease Control, referring to a celebrated chapter in Thai history. In 1765, villagers in the hamlet of Bang Rajan banded together and staved off an invading foreign army for months, rallying a divided Kingdom. In 2020, health volunteers in villages and towns across Thailand have been inspiring fellow Thais by selflessly working on the front lines of the response.

In most societies, it is rare to see someone at the very top getting involved in the trenches. But Thailand’s public health system originated with one such individual. A century ago, Prince Mahidol of Songkhla abandoned life at the royal court, earned degrees in public health and medicine at Harvard, and treated poor patients as a doctor in Chiang Mai. He helped upgrade Siriraj, the first modern hospital in the Kingdom and is regarded as the Father of Thai Medicine. He instilled in his family a devotion to public health and service. Prince Mahidol was a visionary and knew that a strong, accessible Thai public health system would be a decisive factor for the country’s future.

His son, the late King Bhumibol Adulyadej The Great, carried on that commitment, as has his grandson King Maha Vajiralongkorn Phra Vajiraklaochaoyuhua.  Many of His Majesty King Bhumibol’s royal projects focused on public health and he granted hundreds of scholarships to medical students to study overseas.

While still Crown Prince, His Majesty King Maha Vajiralongkorn Phra Vajiraklaochaoyuhua funded the building of 21 hospitals across Thailand, mostly in remote and impoverished areas. These hospitals filled the gap in the network of public health services and complemented the endeavour of the government to provide the people with equal access to such crucial services. More recently during the COVID-19 pandemic, Their Majesties the King and the Queen donated ventilators, personal protective equipment, and ambulances, to assist communities in far-flung districts. In addition, His Majesty provided modular swab units and COVID-19 testing systems to hospitals nationwide. 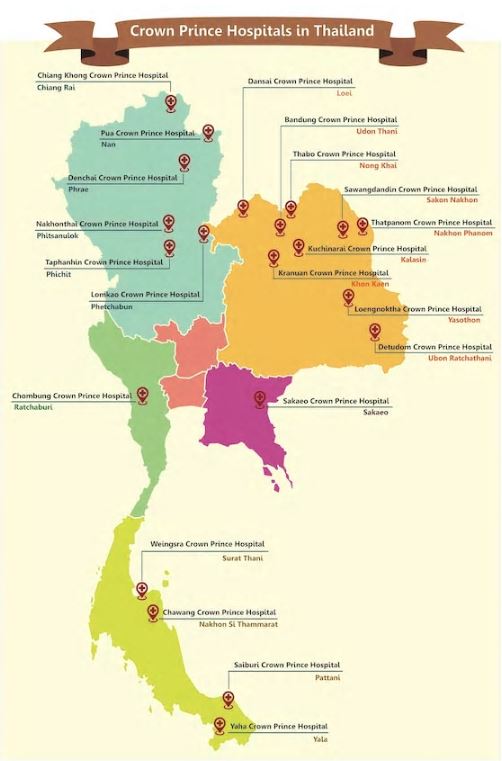 Successive Thai governments have consistently prioritized public health. Thanks to sustained and widespread building of hospitals, clinics, and medical schools and universities, the Kingdom scores highly on many health indicators, including extremely low levels of maternal and child mortality despite being a developing country. Life expectancy is long at 75+ years and still increasing. The system had become so robust in 2001 that the government introduced universal health care, allowing anyone to receive treatment at public hospitals for about a dollar. The program, which is periodically refined and improved, remains enormously popular.

Thai governments have also consistently funded medical schools, universities and their research. Mahidol and Chulalongkorn universities have been at the forefront and scientists at Chulalongkorn are fast at work on a COVID-19 vaccine. Thailand also has successful attempts in conducting large clinical vaccine trials, including treatments for HIV.

Experience with pandemics is another key to Thailand’s response to COVID-19. Since the 1990s, the Kingdom has a sterling record of protecting its people from SARS, MERS, Avian Influenza, and other viruses. Its public health professionals have learned from every outbreak or potential threat and sharpened their skills and protocols. But they didn’t do it completely alone.

Partnerships have also been essential. Most Americans don’t realize that the Center for Disease Control’s largest office outside the United States is in Bangkok. And for 60 years, the U.S. Armed Forces Research Institute of Medical Sciences in Thailand has worked with the Kingdom’s doctors and scientists to prevent, control and cure diseases such as malaria, tuberculosis, dengue fever, and HIV/AIDS.

But the most important partnership of all is between Thailand’s people, from top to bottom. In the 1970s, when the public health infrastructure was still limited, the government filled the gaps with a program of Village Health Volunteers. In every community, someone was trained in basic health care. That person would relay health information to their neighbors, check on the ill and the elderly, keep family health records, and act as an interface with clinics or hospitals in the province. 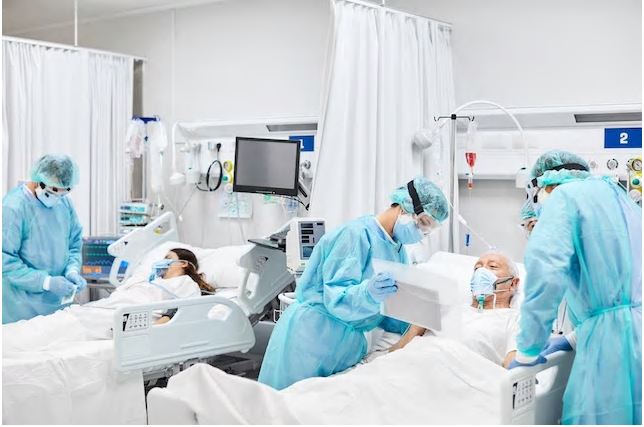 Today, the WHO hails them as the “unsung heroes” of the COVID-19 response. The roughly one million Village Health Volunteers are serving as sentinels to spot, prevent, track and trace COVID-19 infections in their communities. Sometimes they are at risk of contracting the illness themselves. ‘I do it because I want to help my neighbors,” 60-year-old volunteer Arunrat Rukthin in Nong Khai province told Khaosod newspaper. “The Kingdom’s COVID-19 success was built on this record of cooperation between public health authorities and civil society that goes back 50 years,” wrote professor Walden Bello.

As in many countries, politics can be divisive. But Thailand adopted a wise approach, acting early and decisively, and letting public health authorities take the lead. Those decisions engendered trust. As a result, when the government ordered a soft lockdown and a curfew, issued rules on wearing masks and appealed for unity and cooperation on other preventive measures, it got it.

Thailand’s success in tackling COVID-19 can provide worthwhile lessons. The Kingdom doesn’t have the wealth or resources comparable to developed nations.  But by adopting an honest, practical, and science-based approach, leadership won the trust and cooperation of the people who responded as a community. Doctors and scientists warn that a second wave of the virus could strike Thailand. If it does, Thailand and its people will be up to the challenge.