“Making Plastics worth its while” 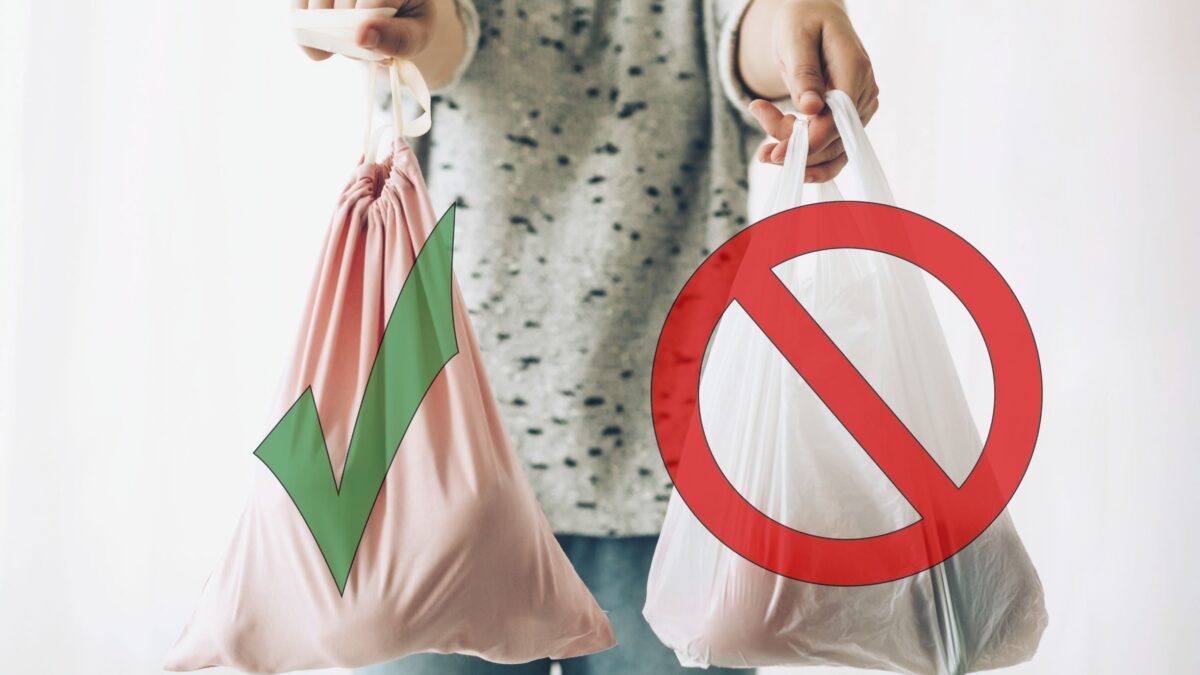 Government agencies, private businesses and individuals are all making efforts to recycle and upcycle the plastic marine litter that is poisoning our environment.

To recycle plastic waste or not should no longer even be a question. The statistics show an alarming rise in waste, especially plastic, and with Thailand now holding the unenviable position of being among the top five countries generating plastic waste in the oceans, recycling and upcycling simply can’t be ignored.

According to the Pollution Control Department, Thailand produces around 28.7 million tonnes of waste, but only 12.6 million tonnes or around 44% are recycled. The department also notes that 64% of waste produced in the city is food waste. Of the waste, around 12% or some two million tonnes, is made up of plastic. Of all the plastic waste, only 0.5 million tonnes is recycled while the rest, most of which is single-use plastic, goes to landfill or for incineration. It’s also known that as much as 30,000 tonnes find their way into the ocean. What’s more, food delivery services have inevitably grown in popularity during the coronavirus pandemic, resulting in a 62% increase in plastic waste this year.

But there is hope: The public and private sectors as well as individuals are not ignoring the situation. In the past decades, efforts to reduce plastic consumption and improve knowledge of waste separation as well as the recycling or upcycling processes have increased.

The government has earlier launched Thailand’s Roadmap on plastic waste management 2018-2030, aiming to reduce and do away with single-use plastic by replacing it with environmentally-friendly products, and also make sure 100% of plastic waste becomes part of the circular economy.

On the national scale, there’s been an effort by the government to reduce plastic consumption. A ban on single-use plastic bags went into effect in major stores on January 1, 2020. The next phase of the ban affecting all stores across the country will start on January 1, 2021. The move also sees a ban on other types of waste, namely the cap seals of water bottles.

A ban of single-use plastic bags went into effect in major stores on January 1, 2020.

The Stock Exchange of Thailand (SET) has put the names of 124 listed companies with outstanding performance in Environmental, Social and Governance (ESG) aspects on the Thailand Sustainability Investment (THSI) list for 2020, up from 98 last year and 51 since its inauguration in 2015. The increasing number reflects Thai listed companies’ remarkable progress in embracing more sustainable development practices in their businesses.

The Thailand Responsible Business Network under the SET has joined with the public and private sector to build economic value from the first 500 tonnes of waste in its first year of cooperation.

The revolt against single-use plastic is even stronger amongst certain groups of individuals and members of the private sector. On the individual level, we see people making an effort to use fewer single-use plastic items and reuse them in different ways as much as possible. Initially, people got creative and had fun after the single-use plastic ban was imposed by sharing photos of shoppers checking out purchased items in a bucket, washing pail, ceramic jar, or even a wheelbarrow. But within weeks, people understood the goal of the ban and started reusing plastic bags or bringing their own shopping bags.

Amongst the private sector and civic groups, diverse individuals or companies have teamed up to provide knowledge on waste management and the green lifestyle as well as hold workshops to initiate recycling and upcycling at home and at a small industrial scale.

For example, Won – the name means circular in Thai – welcomes all clean plastic bags and plastic film. They have tried to change people’s perception towards used plastic from “plastic waste” to “used plastic waiting to be recycled”. To achieve their goal, the group not only works to convince people to send their clean, used plastic to the factory by post or through their stations at department stores and buildings in Bangkok and other cities, but also collaborates with their partners such as the World Wildlife Fund to organise workshops to educate the public on waste segregation.

A local tube producer who manufactures tubes for personal care products, including toothpaste and facial cleansers sold in Thailand, Vietnam, Slovenia and Indonesia, has successfully come up with a laminate tube that can be fully recycled.

Heavy consumption of single-use plastic has already become a thing of a past. The new trend in Thailand is the fun and creative ways to make any waste reusable, recyclable or able to be upcycled. This, and collective effects of major industries to upscale plastic waste will help ensure a greener, more sustainable environment for future generations to come.