“Thailand near the finish line in securing Covid-19 vaccines” 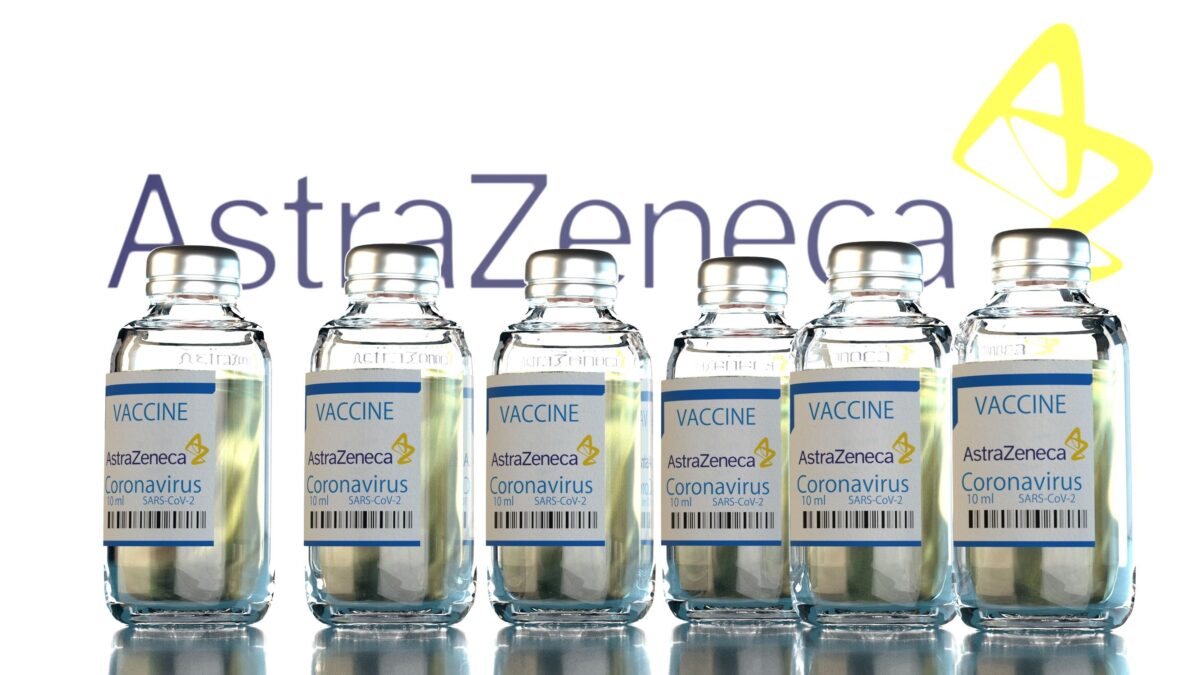 Key to the country’s recovery from the Covid-19 pandemic, the Thai government has been seeking multi-faceted means to secure vaccines for the public, including a local vaccine that is affordable to all.

Prime Minister Gen Prayut Chan-o-cha recently announced that the only solution to overcoming the Covid-19 pandemic is an adequate supply of vaccines. The government is therefore accelerating the procurement of vaccines from several different sources.

Thailand has prioritised securing vaccine doses from UK drug manufacturer AstraZeneca. On November 27, the Thai government signed a THB 6 billion (US$200 million) contract to pre-order 26 million doses of COVID-19 vaccine from AstraZeneca, which will cover 13 million people or 20 percent of population. Under the premarket purchase agreement, the vaccine technology will be transferred to Siam Bio Science to produce vaccines in the country.

AstraZeneca and Oxford University have applied to the UK health regulator for permission to roll out their Covid-19 vaccine. Oxford University’s Regius Professor of Medicine expects that the vaccine could be approved “shortly after” Christmas. In addition, AstraZeneca also told Reuters that its vaccine candidate should be effective against the new coronavirus variant and said studies were underway to analyse the impact of the variant.

Meanwhile, the National Vaccine Institute is planning to set aside THB 2.93 billion (US$93.25 million) to purchase 66 million doses of Covid-19 vaccines by next year, which will cover 33 million people or roughly 50 percent of the population.

Nakorn Premsri, director of the National Vaccine Institute, said that Thailand aims to vaccinate as much as 70 per cent of population by 2022, which will be enough to achieve “herd immunity” against the disease.

The Centre for Covid-19 Situation Administration (CCSA) announced that the National Vaccine Institute decided to secure the vaccines through two methods. The first is to reserve them from the global COVAX initiative, run by the Gavi vaccine alliance and the World Health Organisation (WHO). COVAX said earlier this month that all 190 economies that have agreed to participate in the programme will have access to doses in the first half of 2021.

The second is to reserve from manufacturers already conducting third-phase human trials. In this regard, Thai officials are in talks with vaccines developers from several countries including China, Russia, India and the UK to secure viable inoculations against the coronavirus as soon as they became available.

Dr Opas Karnkawinpong, Director-General of the Disease Control Department (DDC), said the National Vaccine Board’s sub-committee on inoculation will soon come up with a plan to use the limited supply of vaccines with maximum efficiency.

“For example, to minimise COVID-19 deaths, we may focus on high-risk groups first, and to minimise the spread we may prioritise those with a high chance of transmission. Healthcare workers will also be among the first to be vaccinated.”

According to the WHO, plant-based vaccines are among several different types of potential vaccines for Covid-19, which use recombinant proteins to safely generate an immune response. Today, only Thailand and Canada have shown success in the development of plant-based vaccine candidates.

Baiya Phytopharm Co., Ltd., the first plant-produced biologics company in Southeast Asia, began the vaccine development from Nicotiana benthamiana leaves in February 2020.   Baiya SARS-CoV Vax 1 has been successfully tested on mice and monkeys. The results showed that the vaccine stimulated the level of neutralising antibodies in the vaccinated animals effectively after just two doses.

CEO and Co-founder of Baiya Phytopharm, Dr Waranyu Poolcharoen, revealed that the company is in the process of evaluating toxicology or side effects of the vaccine, which requires high doses. If the results show efficacy and safety of the vaccine candidate with low or no toxicity, the company will submit a proposal to Thailand’s Food and Drug Administration and the Research Ethics Review Committee for Research Involving Human Subjects, Chulalongkorn University asking for their authority to undertake human trials. Baiya Phytopharm expects to begin human trials in the middle of 2021, with 6 months needed for the completion of third-phase clinical trial process.

Baiya Phytopharm Co-founder, Dr Suthira Dejkhunnavuth added that in phases 1 and 2, the vaccine will be given to volunteers in the country. For the final phase, the company might need to enroll volunteers in other countries if Thailand has low rates of infection. The National Vaccine Institute, Thailand is responsible for coordination in this regard.

In Phase 1, the vaccines are given to a small number of volunteers and generally tested in young and healthy adults. Phase 2 requires 200-300 volunteers to further assess its safety and ability to generate an immune response. There are usually multiple trials in this phase to evaluate various age groups and different formulations of the vaccine. In Phase 3, the vaccines are given to at least ten thousand people to ensure efficacy and safety.

The two researchers are optimistic that the company will begin the production of the plant-based Covid-19 vaccines at the end of next year or early in 2022. In order that Thais are able to benefit from the vaccines, the company expects to set a price of THB500 (US$16.7) per dose, to make the vaccines as accessible as possible to all Thais.

Meanwhile, the Thai government has signed a THB 6 billion deal to purchase 26 million doses of the vaccine which would be enough to vaccinate 13 million people. Siam Bioscience is ready to receive the technology developed by Oxford University to produce the vaccine in Thailand. Siam Bioscience has the capacity to produce 180 million to 200 million doses per year, enough to distribute throughout Southeast Asia, and help secure the region from the virus as soon as possible.

It is planned to set up vaccination centres in more than 10,000 sub- districts so as to prevent overcrowding at hospitals. Medical staff, young children, elderly people and vulnerable groups will be first in line for the injections. The vaccinations will be free of charge at government facilities while private hospitals can purchase their own supply, according to DDC Director-General Opas Karnkawinpong.

In addition, the Chulalongkorn University’s Centre of Excellence in Vaccine Research and Development has been making considerable progress in its development of mRNA type called Chula-Cov 19

The centre’s Director, Prof Dr Kiat Ruxrungtham, recently announced that following the success in pre-clinical trials, the centre placed an order with a US production facility in October 2020 to produce 10,000 doses of Chula-Cov 19. The centre anticipates beginning the first phase of human trials in April and the second phase in August.

Through the utmost efforts in making the vaccines available and widespread immunisations will strengthen Thailand in effectively containing the coronavirus pandemic. It is key to ensuring economic activity bounces back and to moving the country forward.