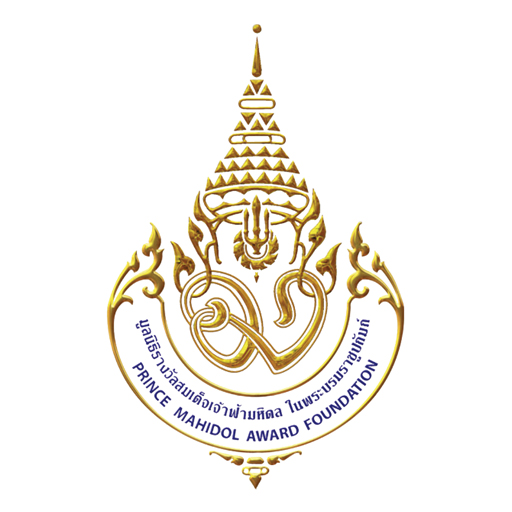 The Prince Mahidol Award Foundation is currently accepting nominations for individual(s) or institution(s) for their outstanding performance and/or research that contributes directly to the betterment of society.

Nominations can be submitted through the website www.princemahidolaward.org (preferred method) or by completing the nomination form (see attachment) and submitting it to the Royal Thai Embassy – Prince Mahidol Award Foundation Nomination 2021- (Chaussée de Waterloo 876, 1000 Brussels) no later than 31 May 2021 (midnight Thai local time).