Pandemic or not, Thailand remains all-time favourite regional business base

Thailand: a resilient air cargo hub amid Covid-19 and beyond 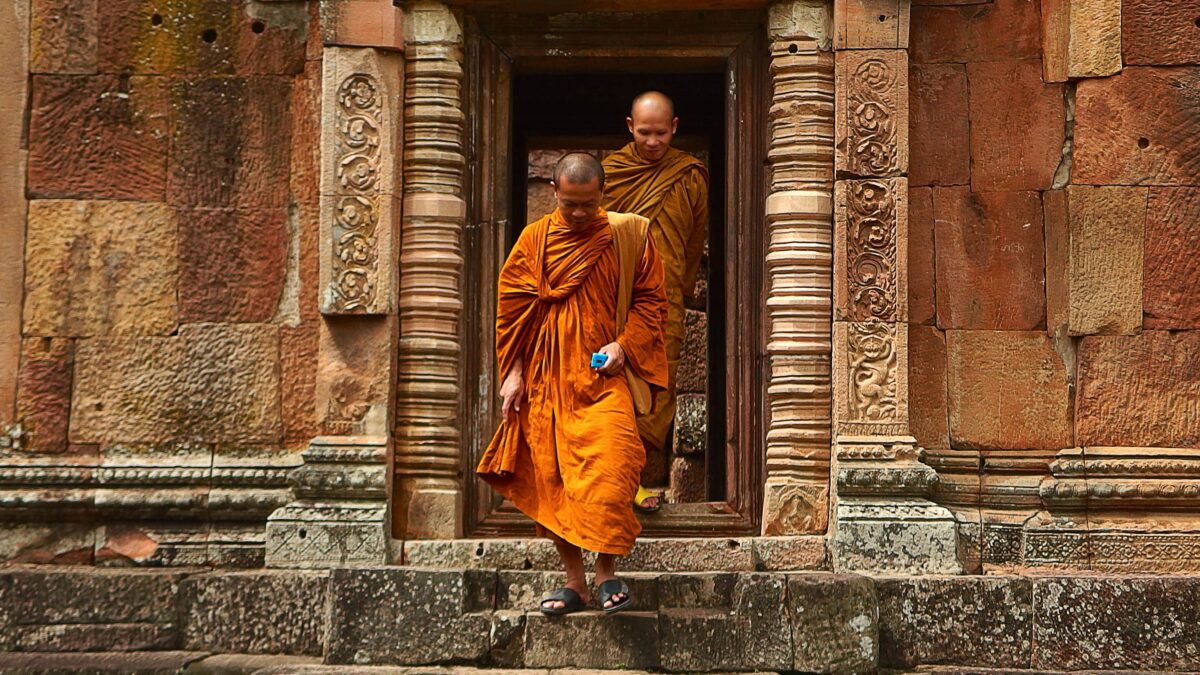 As with many religious holidays in Thailand, Visakha Bucha Day is observed according to the traditional lunar calendar and therefore changes each year. This year, it falls on May 26th, 2021, which coincides with the full moon of the sixth lunar month.

One of the holiest days in Buddhism, Visakha Bucha (also known internationally as Vesak) marks three major events in the life of Siddhartha Gautama, the Lord Buddha. According to Buddhist scripture, his birth, enlightenment, and death are said to have occurred on the same day.

Born into aristocracy in 623 B.C. in what is modern-day Nepal, Siddhartha Gautama is believed to have abandoned his life of luxury to seek wisdom about the existential nature of suffering. He then attained enlightenment while meditating under a Bodhi tree, founding the religion of Buddhism. Finally, he passed away under two Sal trees in what is modern-day Kushinagar, Uttar Pradesh in India. This event is known as Mahaparinirvana—Buddha’s release from the cycle of death and rebirth.

Like many Buddhist holidays in Thailand, Visakha Bucha is a time for making merit and adherence to religious precepts. In the mornings, many families visit temples together to give alms to Buddhist monks. During the day, there may also be Dharma teachings broadcast on radio or television.

In the evening, people join a circumambulation procession (Wian Tian). This involves walking clockwise around a temple’s ordination hall (Phra Ubosot) three times, carrying lit candles, joss sticks, and flowers. The three rounds symbolize the Three Jewels of Buddhism: the Buddha, the Dharma (his teachings), and the Sangha (the monastic order).

In accordance with the Buddhist precepts, alcohol sales are prohibited throughout the day.

COVID-19 Disclaimer: The activities described here may be suspended due to movement and gathering restrictions as prescribed by COVID-19 health precautions.

Vesak Day Around the World

The observance of Vesak Day as the birthday of the Lord Buddha was formalized by the World Fellowship of Buddhists at its inaugural conference held in 1950. However, it is believed that Thailand began commemorating the day since the Sukhothai era during the 13th – 15th century.

Photo by Pixabay from Pexels