Thailand: a resilient air cargo hub amid Covid-19 and beyond 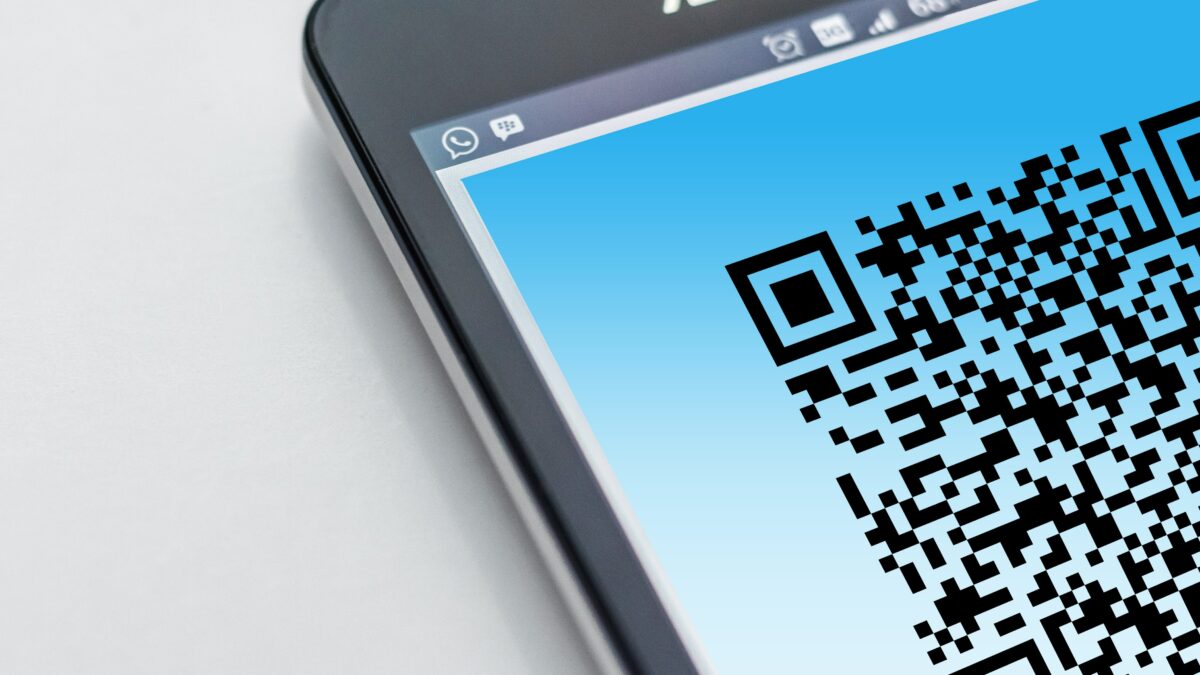 The Land of Smiles — as Thailand is fondly referred to — is perhaps better known for its pristine beaches, value-for-money eateries and swanky hotels.  Thailand, however, has a few tricks up its sleeves in transforming itself into a new Asian digital behemoth. The Thai government has been brewing up a digital storm in collaboration with local tech start-ups, private companies and other stakeholders.

Thailand has been embracing the fourth industrial revolution with open arms. The county now boasts some “half-unicorns” with several majestic unicorns expected to appear just around the bend. In short, the Thai economy will be turned into a cutting-edge economic powerhouse through the digitalisation of its economy.

Since the government launched its Digital Economy Development Plan in 2016, Thailand has made remarkable progress in becoming a digital economy and a regional digital hub. The country has strengthened key pillars of digital economy, including hard and soft infrastructure, promotion and innovation, service infrastructure, and society and knowledge. The Ministry of Digital Economy and Society (DES) has aggressively pursued strategic plans for the country’s digital economy in 2021, by fortifying the surge capacity of local e-commerce, digital entertainment and food delivery platforms to keep up with the growth of online shopping brought about by the lockdown from COVID-19.

According to Thailand’s Digital Economy Promotion Agency (Depa), Thailand’s digital industry grew by more than ten per cent in value over the previous year in 2020, at USD 20.6 billion.

The Thai government has forged partnership with Krungthai Bank to create an e-commerce platform that will be linked to the government’s e-payment gateway, Pao Tang, and Thong Fah (Blue Flag) Pracharat shops for state welfare cardholders, thereby, realising the dream of a cashless society. In 2022, investment in digital infrastructure is expected to rise by 20.5 per cent to more than USD 6.6 billion and up to USD 8.4 billion, thanks to rapid digital transformation and wave of new technology.

Digital content is a robust industry in Thailand with a total market value forecast at about USD 1.08 billion in 2020 driven by the gaming, Big Data and animation industries. Thailand’s overall Gross Merchandise Volume (GMV) hit USD 18 billion in 2020, having grown 7 per cent year-on-year and the Thai digital economy will likely reach USD 53 billion in value by 2025, according to Google, Temasek and Brain & Company’s e-Conomy SEA 2020 report.

Thailand is an early adopter of the 5G technology as a key prime mover of its digital transformation. Its adoption of the 4.0 digital economy policy augurs well for the country to become one of the regional leaders in the industry. Thailand’s digital economy will contribute to more than 30 per cent of its GDP by 2025 from less than 20 per cent at present, opined Abel Deng, chief executive of Huawei Technologies Thailand.

In September 2020, Huawei launched a 5G ecosystem innovation centre worth USD 15 million at Depa’s headquarters in Bangkok and plans to invest another USD 23 million to build its third data centre in 2021 to satisfy growing demands in the Eastern Economic Corridor (EEC), especially from the financial sector and cloud providers. NTT Thailand is also a big player in the data-centre service segment, having completed the third phase of its Bangkok 2 Data Centre worth USD 53.8 million in early 2020, the first purpose-built data centre of its kind in Thailand, with plans to go into full capacity by 2022.

More than half of Thailand’s population — approximately 30 million with transaction value of over THB 260 billion  (USD 8.4 billion) — have gone cashless. The number of registered PromptPay users in Thailand has surpassed 50 million in 2020 with daily transaction exceeding USD 2.5 billion. Following the national e-Payment Master Plan which kicked off in 2017 and rapid expansion of e-commerce, the use of mobile phone digital payment services including PromptPay, Electronic Data Capture (EDC) machines and Quick Response (QR) Code has been growing exponentially. Up to 75% of shoppers have already opted for QR Code payment, according to UnionPay and Nielsen.

Large banks have capitalized on this growth by enabling mobile applications to support e-payments, while non-banks are launching promotions to draw in more e-Wallet users. The Bank of Thailand has implemented the fourth stage of its payments system roadmap (2019-2021) to build an ecosystem that supports digital payment as the preferred choice for users.

Apart from banks’ e-wallets, other notable names in the market include True Money, PaySocial, mPay, AirPay, Dolfin and Blue Pay. E-commerce wallets include Lazada Wallet, Airpay (Shopee), Grab Pay and Get Pay. In November 2020, Siam Commercial Bank partnered with Toyota Leasing (Thailand) to launch Toyota Wallet Powered by SCB to meet customer demand for cashless transactions. Thailand is the first country outside Japan where Toyota is providing an e-wallet transactions, which will extend beyond its showrooms and connect with a broad network of merchants. In short, e-payment is rapidly becoming the preferred choice of financial transactions for the majority of Thais countrywide.

Thailand is eyeing artificial intelligence as the next key feature of its digital economy. The Digital Government Development Agency (DGA) established a government Artificial Intelligence (AI) Centre to boost government agencies’ efficiency and services offered by focusing on three core functions: fostering networks and systems for AI adoption support; generating digital platforms in the cloud where state agencies can seek consultancy and AI solutions for their services; and upskilling state officials on AI and data analytics. DGA also aims to upgrade digital skills of government personnel and draw up solutions that could ease problems in public services.

Meanwhile, Depa plans to establish a Drone University and AI University next year to produce a highly skilled workforce in response to demands in the industrial sector and the technological savviness of Thai netizens. Overall, Thailand is ranked 39 out of 63 countries in the IMD World Digital Competitiveness Ranking 2020, based on knowledge, technology and future readiness. In terms of technology, Thailand rose five positions to 22, owning to improvements in telecom investment and a boost in internet speed.

Thailand continues to make great strides in pivoting to complete digitalisation. Industry 4.0, AI, e-payment and cutting-edge technology are all but part of the daily realities for those who live in Thailand. With a strong industrial policy that favours digitalisation and public-private-partnership that leads to early adoption of the digital revolution, Thailand is on the cusp of claiming the laurels as the next Asian digital behemoth through its 4.0 revolution.