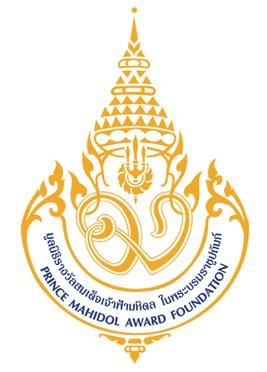 The Prince Mahidol Award is an annual award for outstanding achievements in medicine and public health worldwide. The Prince Mahidol Award Foundation under the Royal Patronage was established by the royal permission of His Majesty King Bhumibol Adulyadej the Great, in accordance with the proposal of Faculty of Medicine, Siriraj Hospital, in commemoration of the Centenary Birthday Anniversary of His Royal Highness Prince Mahidol of Songkla on January 1st, 1992. The Foundation was established in honour of His Royal Highness and in recognition of his exemplary contribution as “The Father of Modern Medicine and Public Health of Thailand.”

Award nominations can be submitted online through www.princemahidolaward.org by 31 May 2022 (11.59 hours Thailand Time)