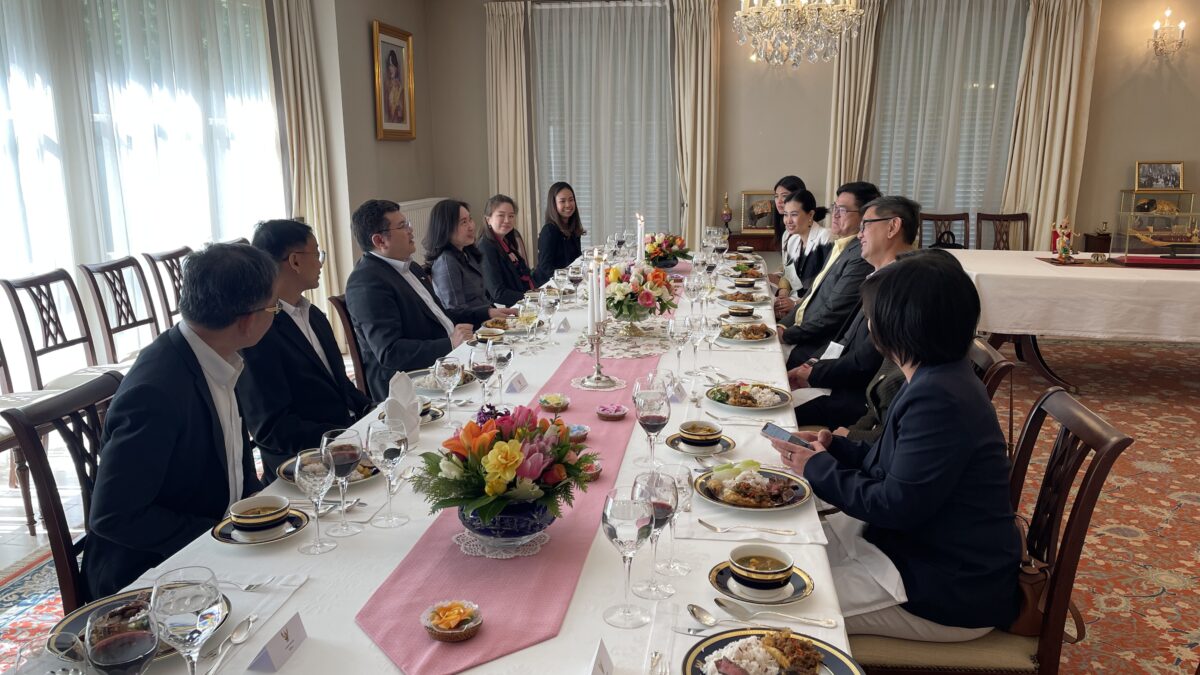 On 21 April 2022, His Excellency Mr. Sek Wannamethee, Ambassador of Thailand, hosted a luncheon for Mr. Patchara Anuntasilpa, Director-General of Customs Department, and his delegation at the Ambassador’s residence on the occasion of the latter’s official visit to Brussels. Both Embassy diplomats and the Heads of Team Thailand in Brussels attended the working luncheon. During their visit to Brussels, Mr. Anuntasilpa, accompanied by the Ambassador, met with his counterpart, Mr. Kristian Wanderwaeren, Administrator-General for Customs and Excise of Belgium, and discussed relevant issues, such as narcotics prevention and suppression, product inspection management, and retail tax collection. Additionally, the Director-General and his delegation paid a courtesy call of the Secretary-General and Deputy Secretary-General of the World’s Customs Union (WCO) 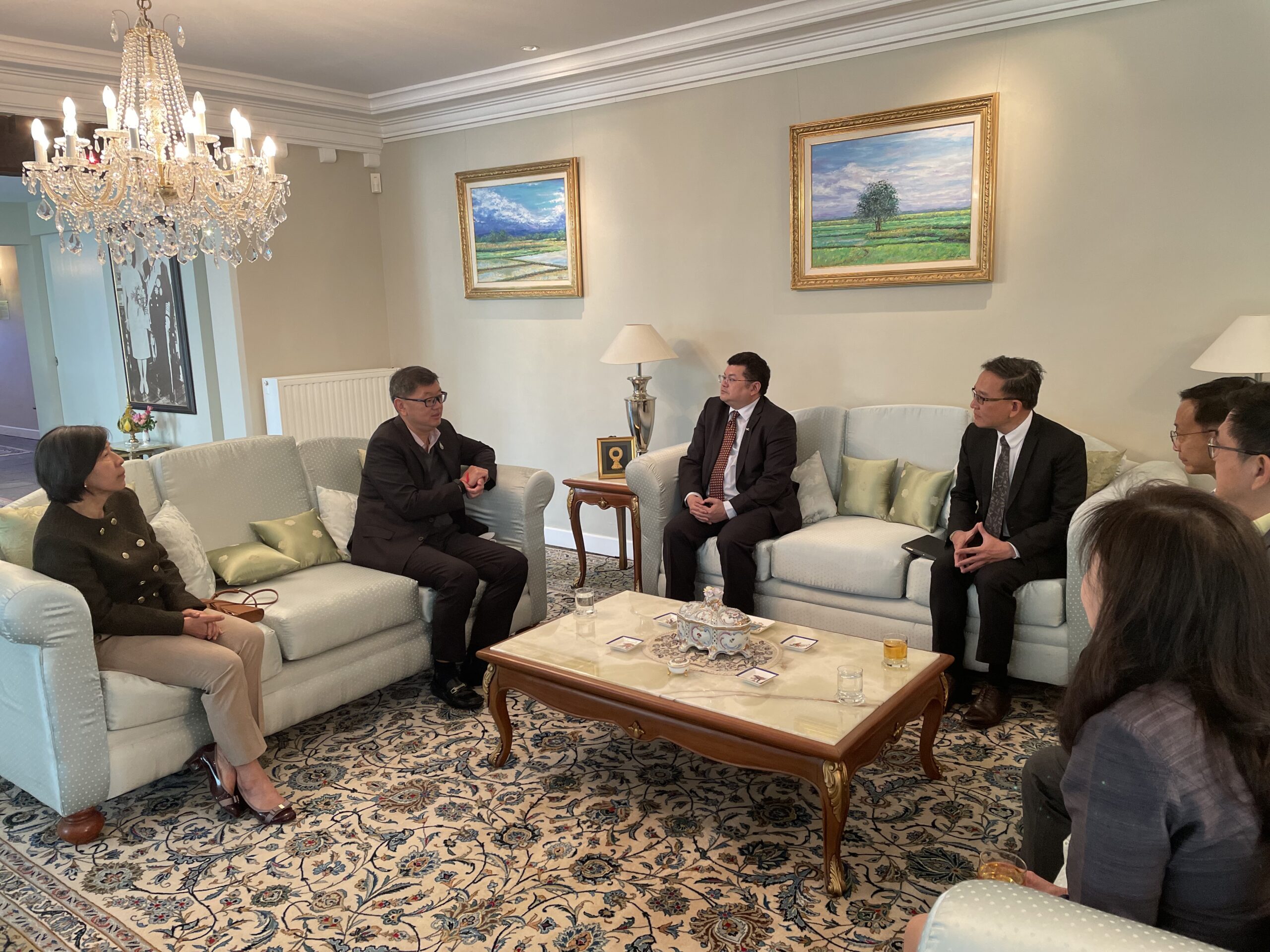 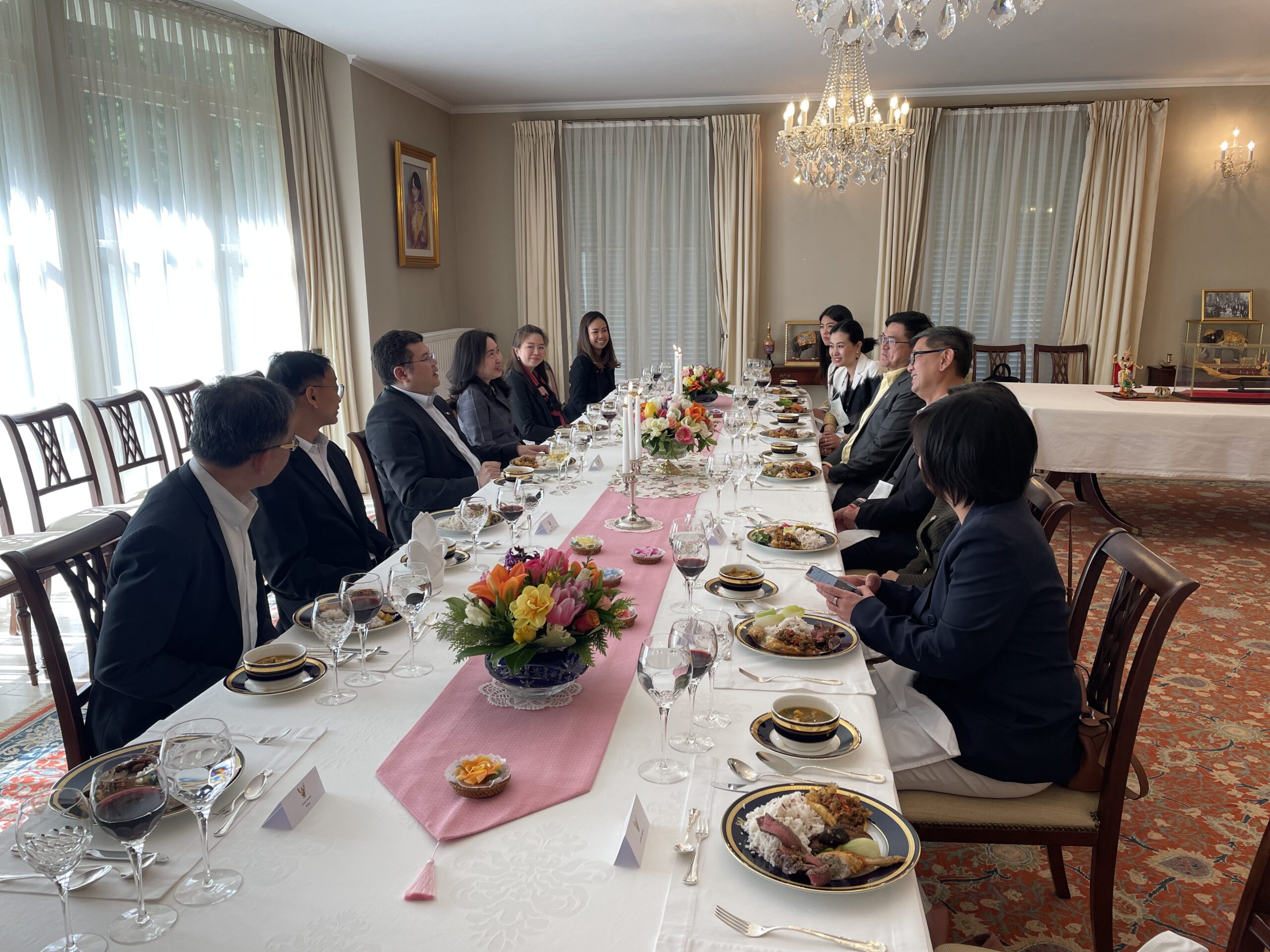 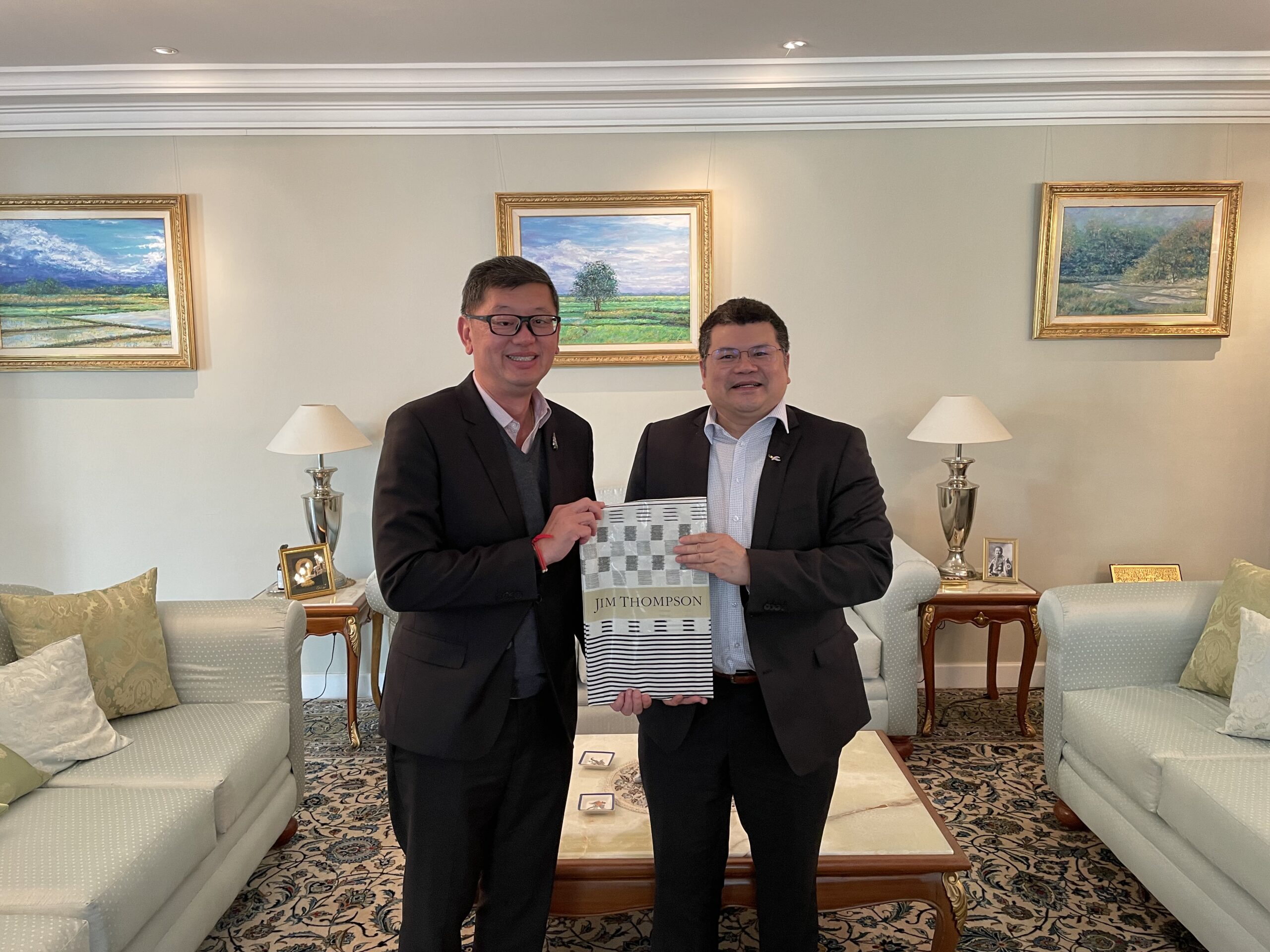 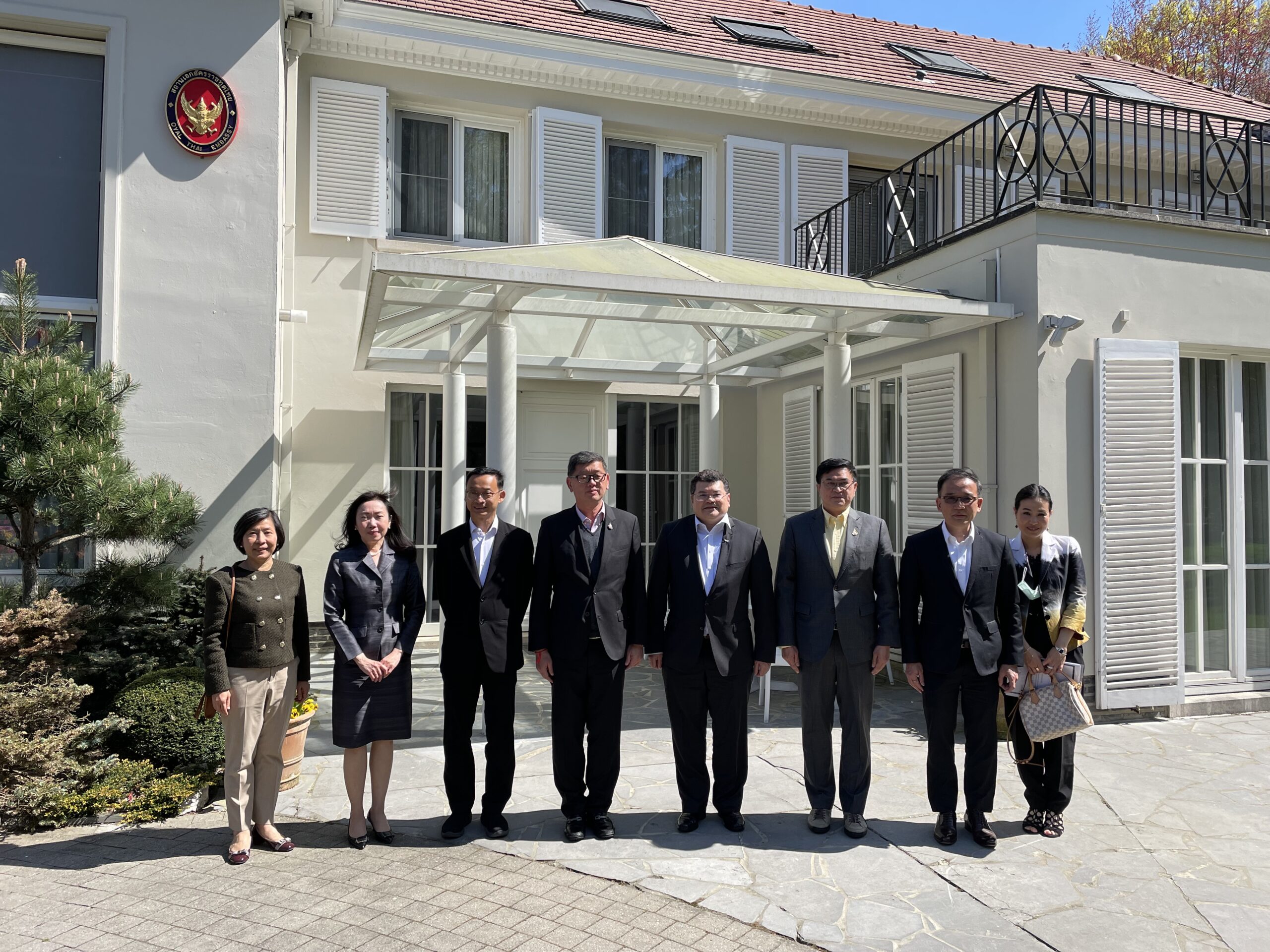 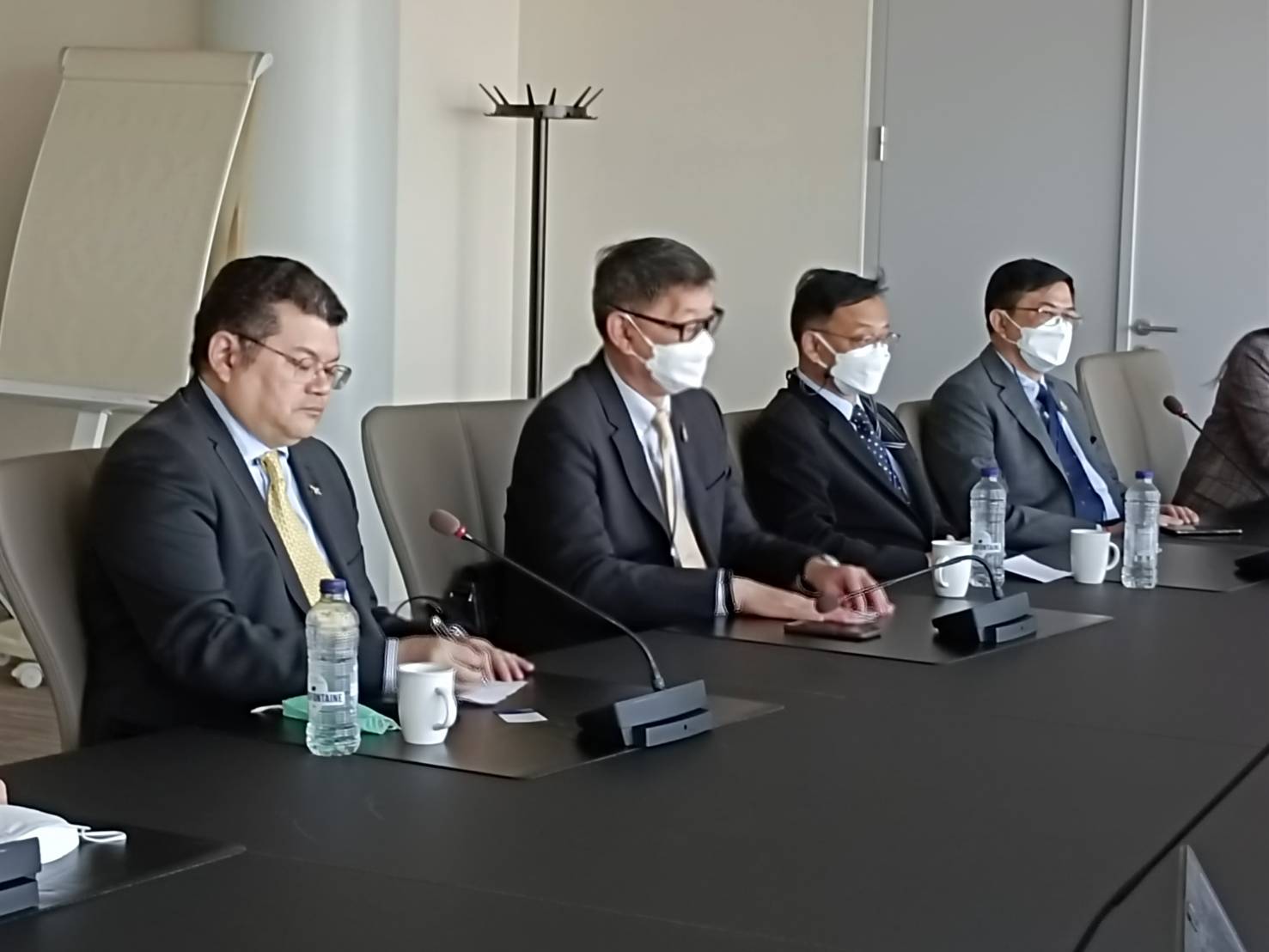 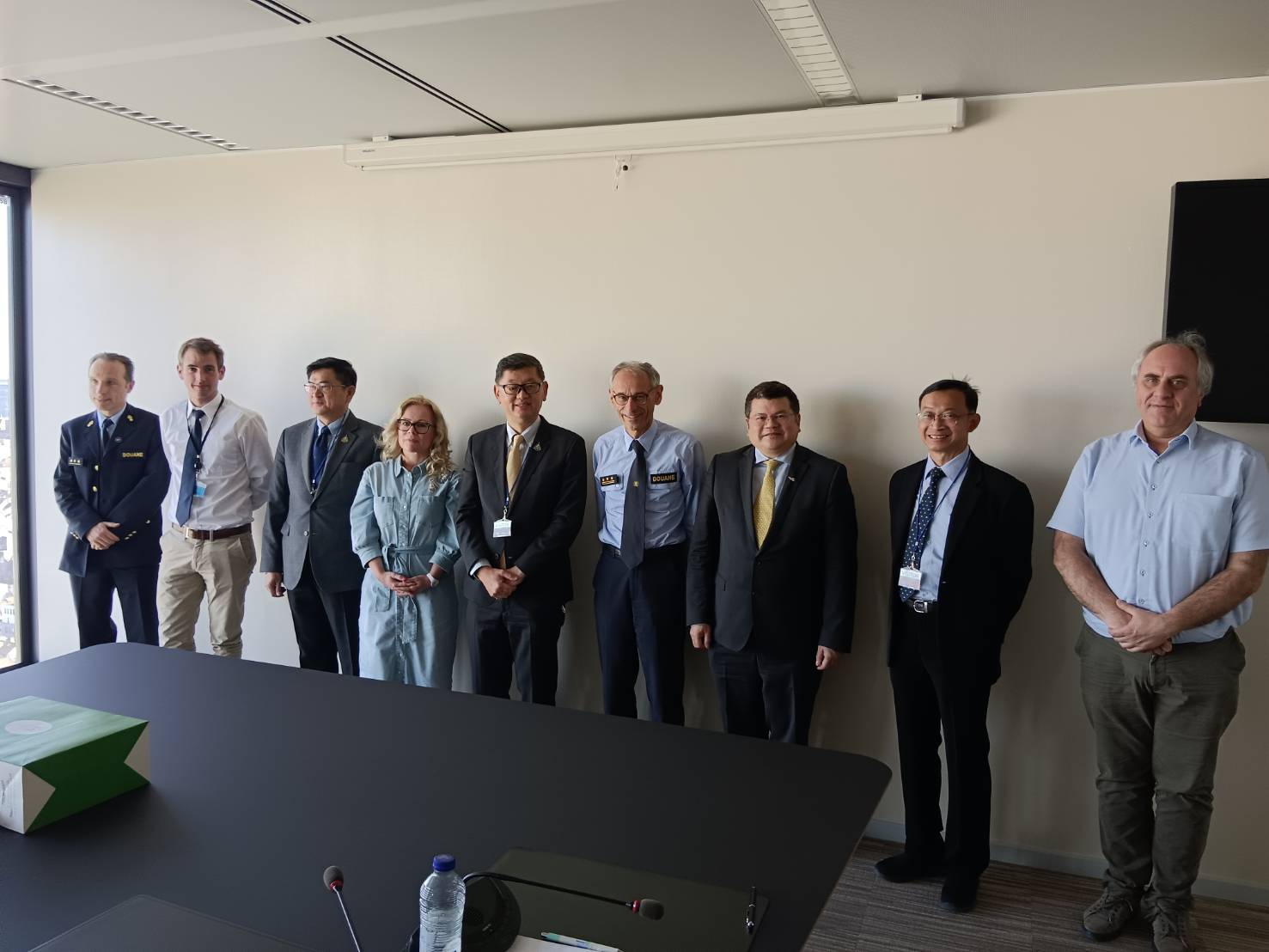