Ambassador of Thailand had a Working Lunch with Mr. Jan Boone, CEO of Lotus Bakeries, and the Company’s Executives 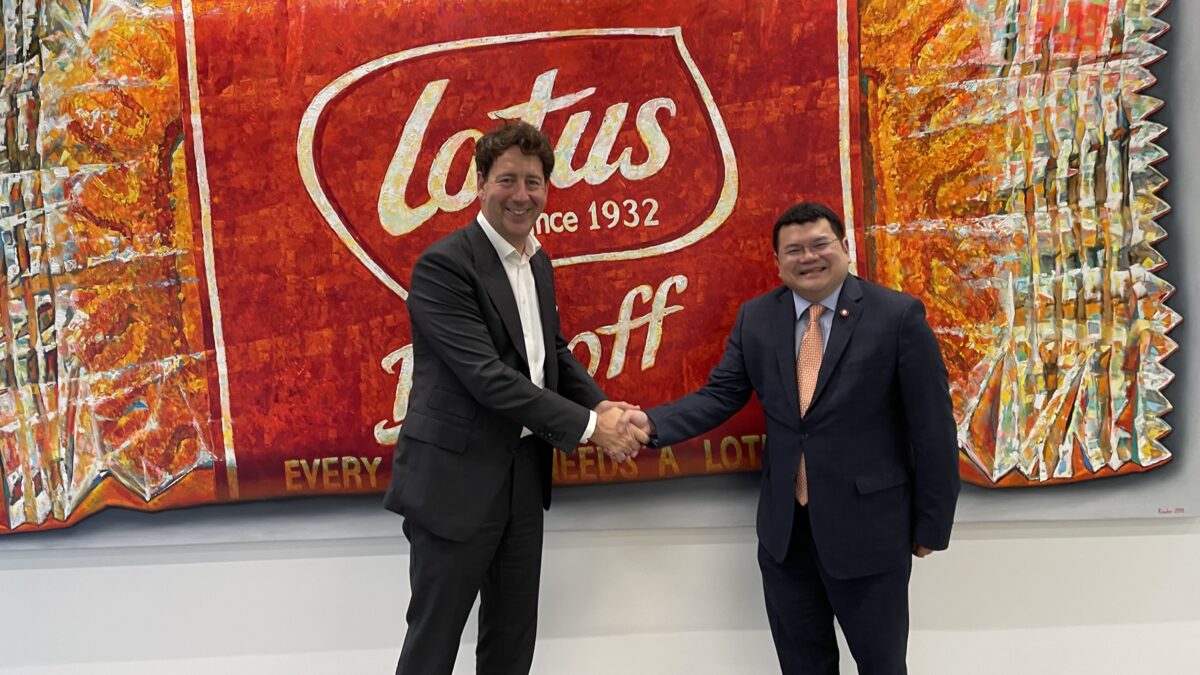 On 29 August 2022, His Excellency Mr. Sek Wannamethee, Ambassador of Thailand to Belgium, had a working lunch hosted by Mr. Jan Boone, CEO of Lotus Bakeries, and the company’s executives at its headquarters in Lembeke. The Ambassador congratulated the company following its recent announcement to build a production facility for the company’s brand of biscuits in Thailand’s Eastern Economic Corridor (EEC), by 2026. Lotus has reached an agreement in principle with a renowned property developer for the purchase of a piece of industrial land in Chonburi province. The Ambassador and the executives also discussed the company’s expansion plans in both Thailand and region where the Ambassador expressed his willingness to assist the company in facilitating and coordinating with relevant agencies as it moves forward with its business expansion in Thailand. 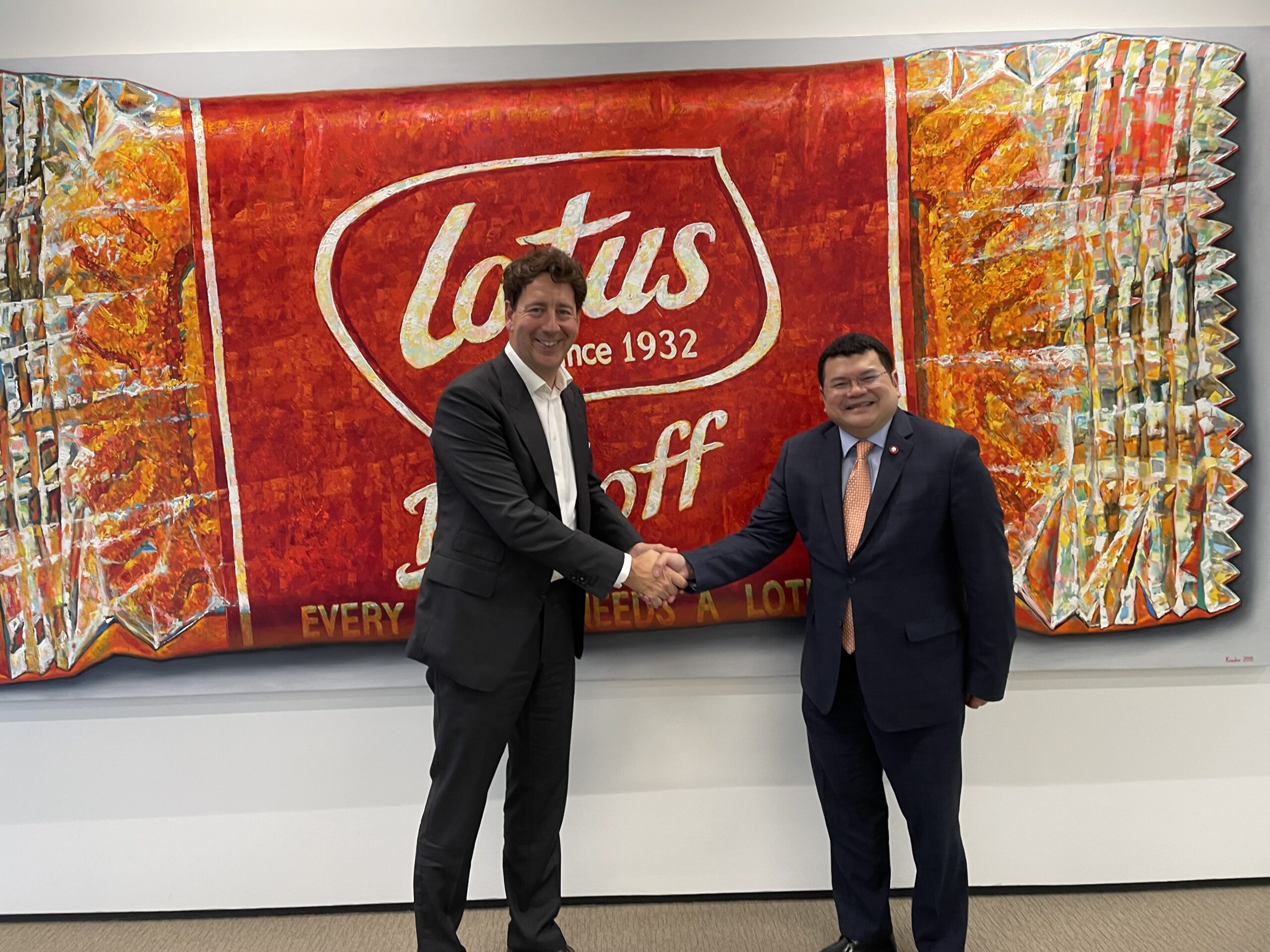 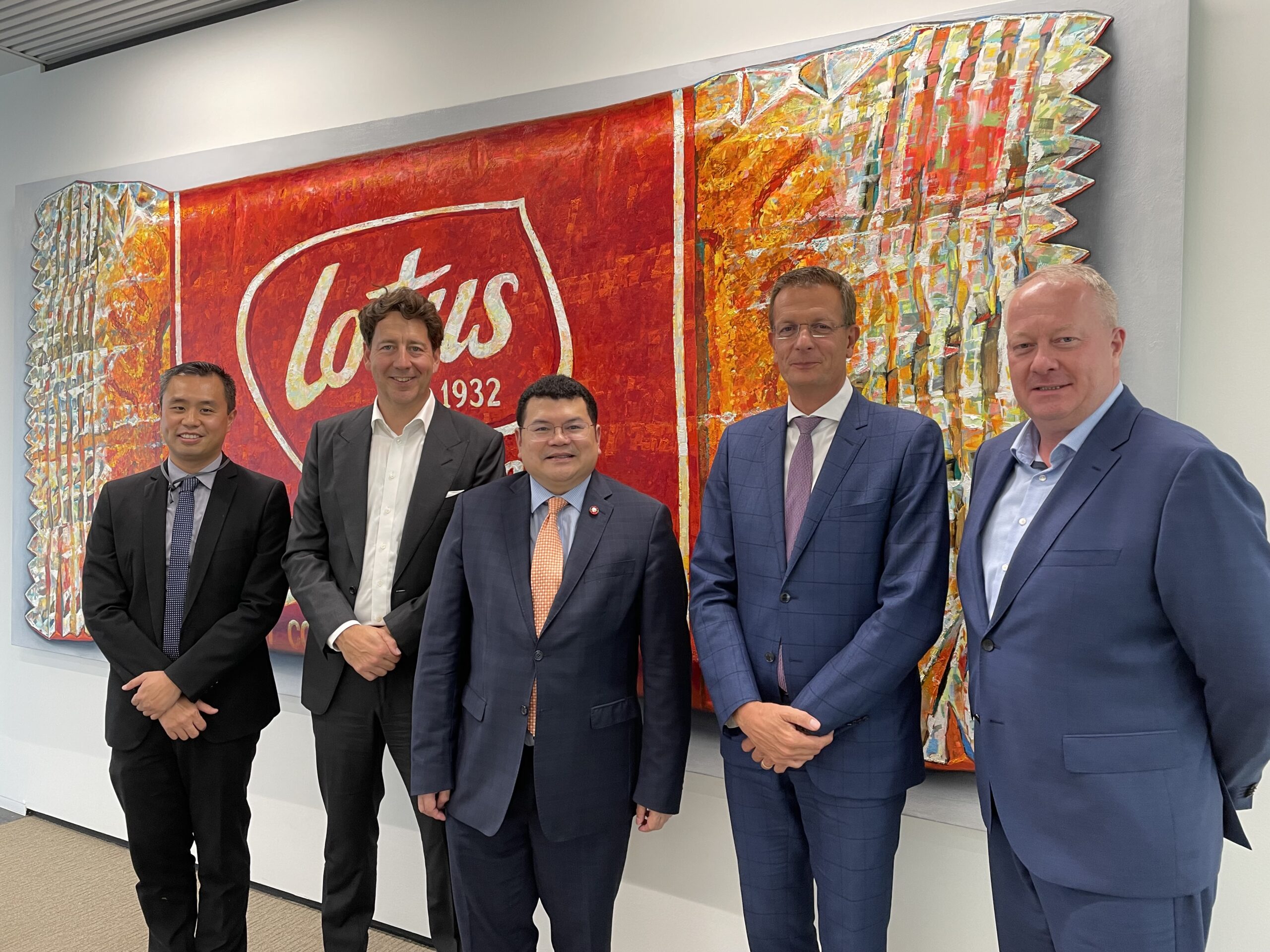